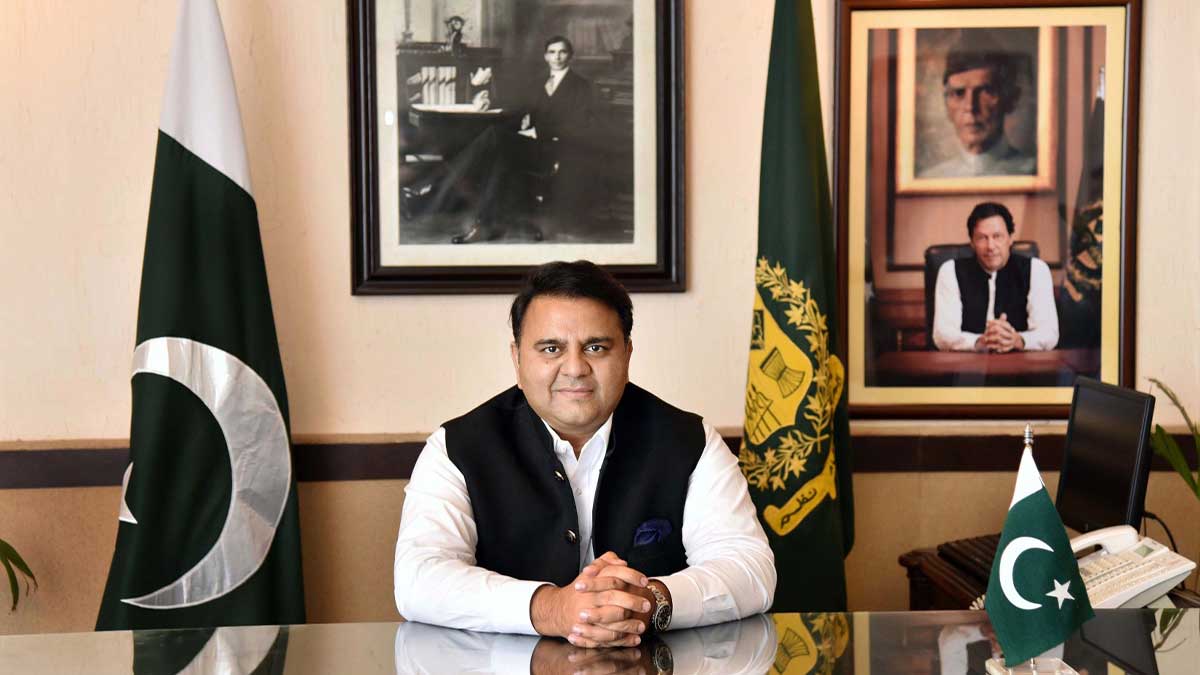 In a series of tweets, the information minister announced that young filmmakers will be given Rs 50 million loans and, finally, PTV News and PTV Sports will be upgraded to HD technology.

Federal Information Minister Fawad Chaudhry seems on a mission to revive the entertainment industry in the country.

He took to Twitter and announced a comprehensive list of all the upcoming transformative changes we will be seeing in the industry.

“The series of reforms in the ministry of information that began in 2018 is once again being started. PTV news has been given a deadline of June 1 to finish these reforms, which have been pending since 2019. Insha Allah by June 1, PTV will be working on full HD. This year, we will also see PTV Sports in full HD,” he said.

“We will be launching a new English channel and the studios in Karachi and Lahore will be renovated through public private partnership, APP will be made into a digital news agency, and steps have been taken to make the PID and advertisements paperless. The external wing will be revamped completely,” he added.

According to the Minister, film and drama is being prioritized, productions on the lives of Sir Syed Ahmed Khan and Tip Sultan are in the works and that young drama and filmmakers will be provided loans up to Rs 50 million under the Kamyab Jawan Programme.

Print and television journalists will be eligible for houses under the Prime Minister’s housing project as well as health cards.

“To ensure the payment of salaries, a law will be brought in, as will insurance.” He then added how providing facilities to the press clubs is another one of his agendas. “Will give digital media our complete support,” he added.

Chaudhry further announced that we will have a newly recorded national anthem soon. “I initiated [the project] in 2018, now it’s in the final stages,” he said, estimating that the new digital recording will be ready in a few months.