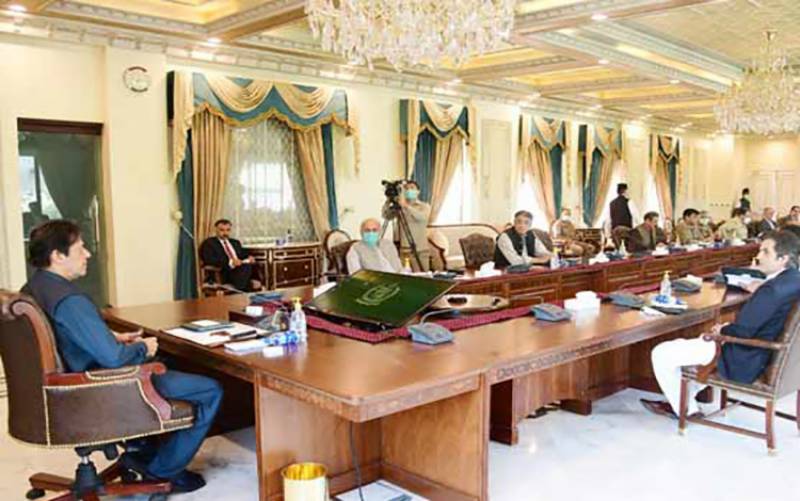 Pakistan okays new rotation policy for civil servants under which no PAS, PSP officer will be allowed to spend more than ten years in same province.

Prime Minster Imran Khan has approved the Rotation Policy for Pakistan Administrative Service (PAS) and Police Service of Pakistan (PSP) officers regarding appointments and transfer. The new rotation policy 2020 will be applicable from January 2021.

According to the new Rotation Policy, the officers posted in the same geographical area for a long time will be posted to the province, facing a shortage of officers. There would be an essential posting of the male officers from grade 17-19 in hard areas.

Those male CSS officers who joined in 2020 will not be posted to other provinces until they are promoted to grade 18 or they complete 5 years of service while the period of 3 years has been fixed for the transfer for female officers.

Officers of grades 21 and 22 will be posted according to the requirements of the provinces and during their posting in any federal department, will be considered service of the same province.

According to the rotation policy of the officer’s establishment division will prepare the record of postings in January and July every year. No officer will work for more than 10 years in one province during his whole career.

This is important to mention that rotation policy was also made in 2000 but it could not be acted upon. Due to the changes in the policy from time to time, all the officers could not be treated wisely. According to some senior bureaucrats, this policy will be fruitful, and as these are the reforms which are the need of time.