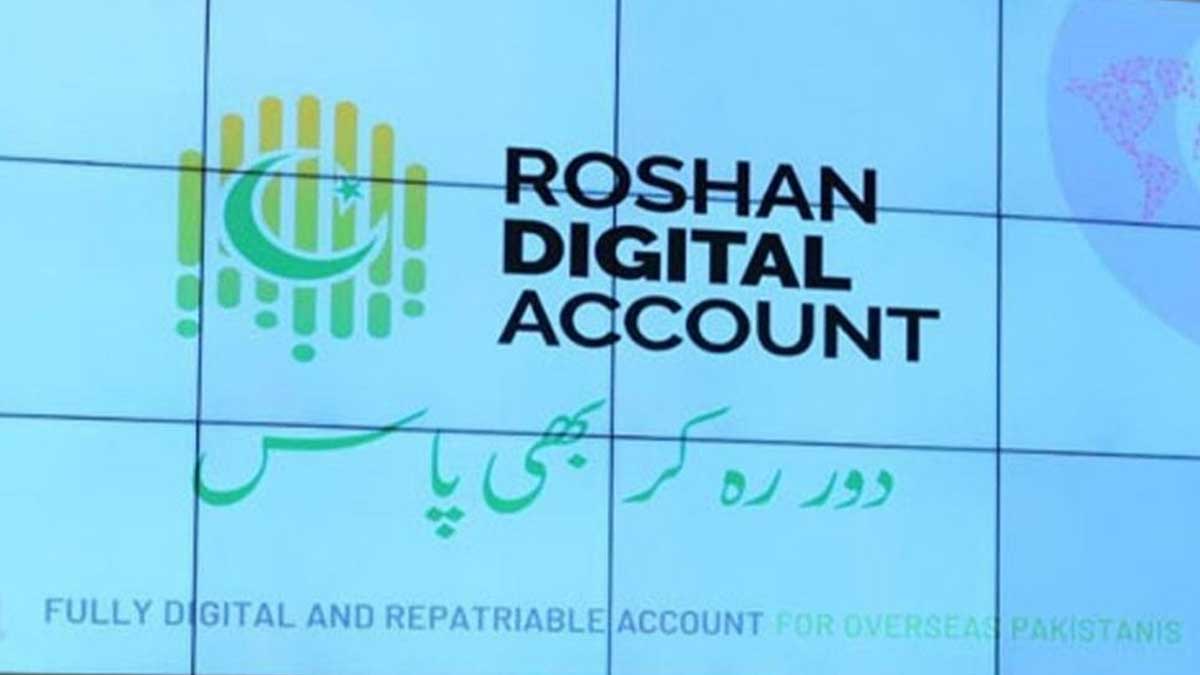 Inflows through Roshan Digital Account (RDA) has reached $2.677 billion in October 2021 since its launch in September 2020.

According to the data, issued by the State Bank of Pakistan (SBP), since the time, the RDA scheme was launched, total investment rose to $2.677 billion, showing the average inflow of $191 million per month. This shows the increasing confidence of overseas Pakistanis on the flagship initiative of the central bank of the country.

Out of total, about 68 percent or $1.834 billion was invested in high-return Naya Pakistan Certificates (NPCs). In case of investment in the form dollars, the three-, six- and twelve-month NPCs offer the profit rate of 5.5 percent, 6 and 6.5 percent respectively and for three- and five-year certificate, the return is 6.75 percent and 7 percent respectively.

In case of investment in form of rupees, the return is from 9.5 percent to 11 percent, depending upon the period of investment.

SBP and the government find the situation satisfactory but the bankers are of the opinion that the response is not according to the expectations. The investment in equity market under RDA was only $27 million or 1 percent of the total. It shows the lower level of trust in equity market.

Now the overseas Pakistanis would not be required to file tax return against their income, derived from investment made through RDAs and will be asked to deposit tax on cash withdrawal and bank transfers.

On demand from the Pakistanis, living in Europe and UK, the government has introduced Naya Pakistan Certificates in Euro and Pound as well.