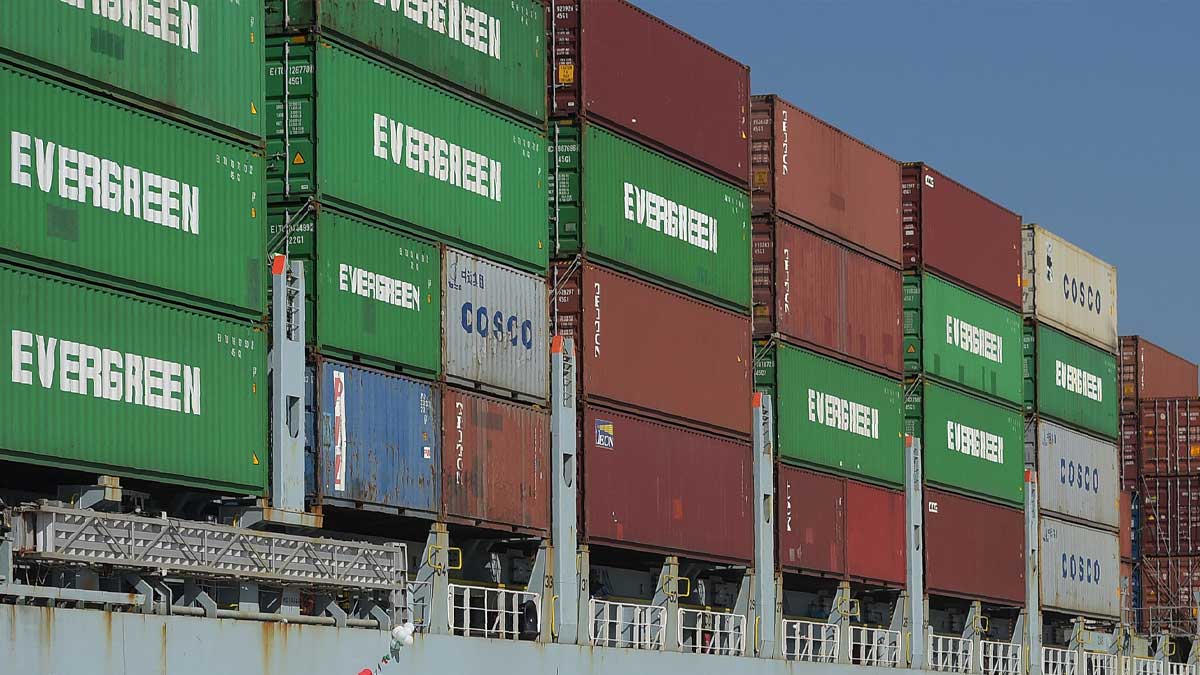 Pakistan’s exports to China will double over the next three to five years because of the growing attention of local traders and companies in trading with China, Ambassador to China Moinul Haque expressed confidence.

While visiting the 4th China International Import Expo (CIIE) being held in Shanghai, he said, “China-Pakistan export and import trade is very promising. I can foresee that in the next three to five years, Pakistan’s exports to China, such a huge market, will be doubled. And there is an increasing interest of Pakistani traders and companies to trade with China.”

According to China Economic Net, the Nov 5-10 4th CIIE has appealed to almost 3,000 businesses from 127 countries and regions.

During his stay in the Pakistani pavilion at the expo, Ambassador Haque said: “CIIE is a flagship expo of China, and I must give full credit to the Chinese government, especially President Xi Jinping. It was his idea to launch this expo. Pakistan has been a very active partner since the first CIIE. Our prime minister was a keynote speaker at the first CIIE. And since then, we have had our speakers and exhibitors regularly.”

Pakistani exports to China up 75% in first three quarters

The China–Pakistan Free Trade Agreement (CPFTA) is a free trade agreement (FTA) amid the Islamic Republic of Pakistan and the People’s Republic of China with a purpose to pursue to upsurge trade and support the cooperation between the two countries.