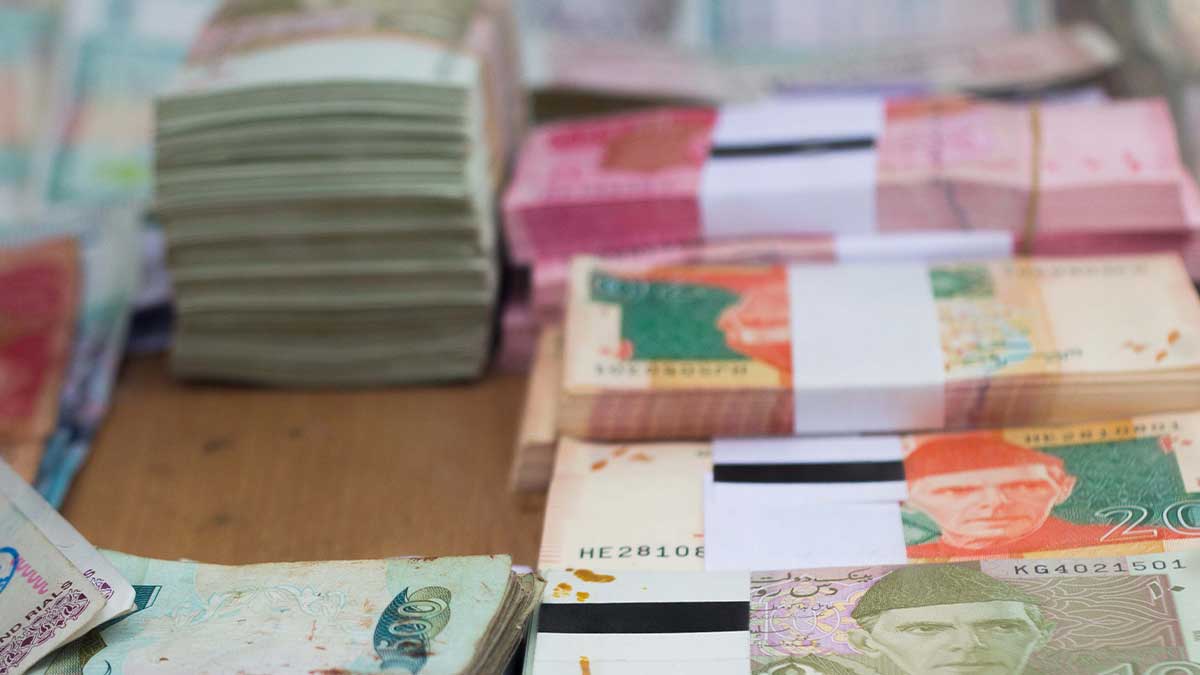 Roshan Digital Account (RDA) which was introduced last September became a wonderful source of getting foreign exchange as the deposits in this account have crossed $2 billion during the period of 11 months.

The Economic Coordination Committee (ECC) of the Cabinet approved the National Remittance Loyalty Program (NRLP) last week. This scheme will offer an incentive to overseas Pakistanis for sending remittances to Pakistan based on the point’s accumulation structure.

If remittances of $25,000 are sent to Pakistan in a year, the remitter will be given a reward of about Rs 46,575 on the basis of accumulation structure.

It means, the first $10,000 remittance will be entitled at the rate of 1 percent, then 1.25 percent on the next remittance of $15,000. An Android and iOS-based mobile app has been developed for this objective by 1-link.

The scheme will have three tiers, Green, Gold, and Platinum, having added the feature of Virtual Loyalty Card. The remitter will register as primary users and will be in a position to add one supplementary user as a beneficiary. All the home remittances by formal channels are entitled to this scheme including funds received through Roshan Digital Account and used and consumed in Pakistan.

FBR will also entertain the accumulated reward points on duty payment of mobile phones under personal baggage, tax payment on the purchase of locally made vehicles, or payment of duty on imported vehicles. The Economic Coordination Committee of Cabinet has given the approval of a budgeted subsidy of Rs.13.103 billion for the fiscal year 2020-21 for the scheme to sustain foreign remittances.