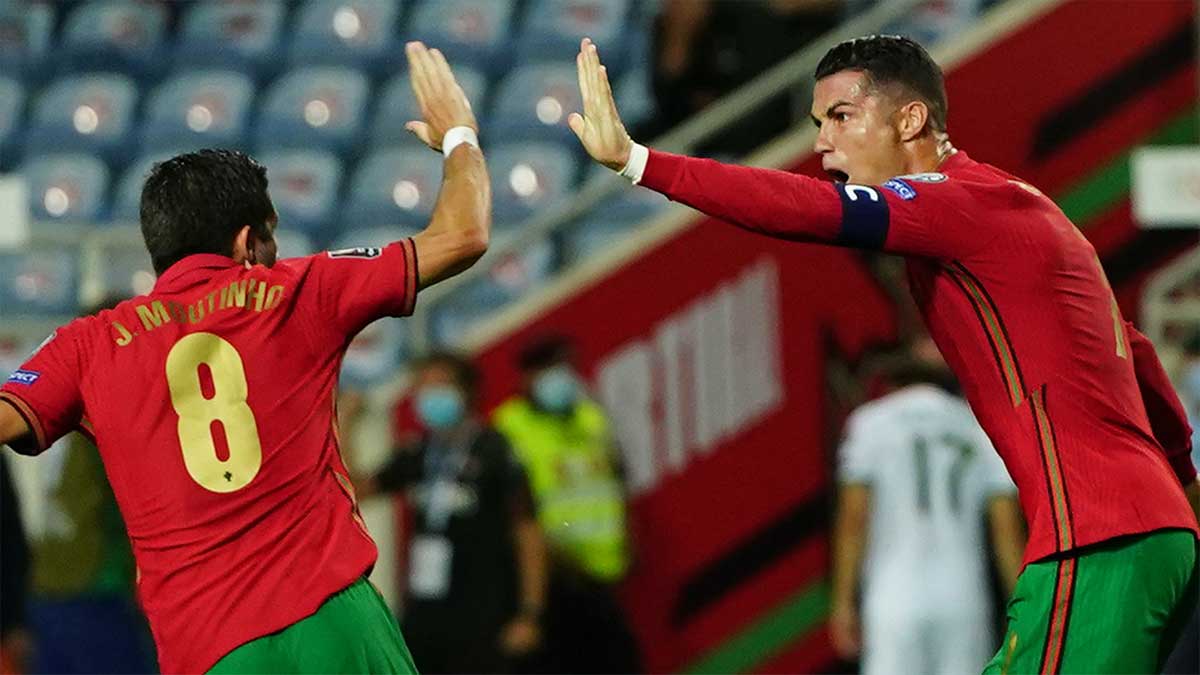 Cristiano Ronaldo scored his 110th and 111th goals for Portugal in their dramatic 2-1 World Cup qualifying win over the Republic of Ireland, breaking the world record for goals scored in men’s international football.

Ali Daei, who scored 109 goals for Iran between 1993 and 2006, was the previous record holder, which Ronaldo matched with a double against France at Euro 2020.

With his 180th appearance for Portugal, the Manchester United attacker has equaled Sergio Ramos’ European record for men’s caps.

Ronaldo and Daei are the only two male players to achieve 90 or more international goals. Ronaldo rejoined United from Juventus on deadline day.

In addition, the former Real Madrid striker is the all-time leading scorer in European Championships (14), as well as in Euros and World Cups combined (21).

Illustrious career of Ronaldo on the international stage

Although he went off injured early in the final, winning Euro 2016 was arguably the top of Ronaldo’s international career.

His best performance at a World Cup came three years ago in Russia, when he scored a hat-trick against Spain in the group stages, including a late free-kick. That’s one of his nine international hat-tricks, including one in the 2019 Uefa Nations League semi-finals against Switzerland.

In addition, he has scored in each of the nine major competitions in which he has competed, including World Cups and European Championships. He has 11 goals in 11 games, including the Confederations Cup and Nations League.

With five goals in four games at Euro 2020, he won the Golden Boot, beating out five-goal Czech Patrik Schick on assists.