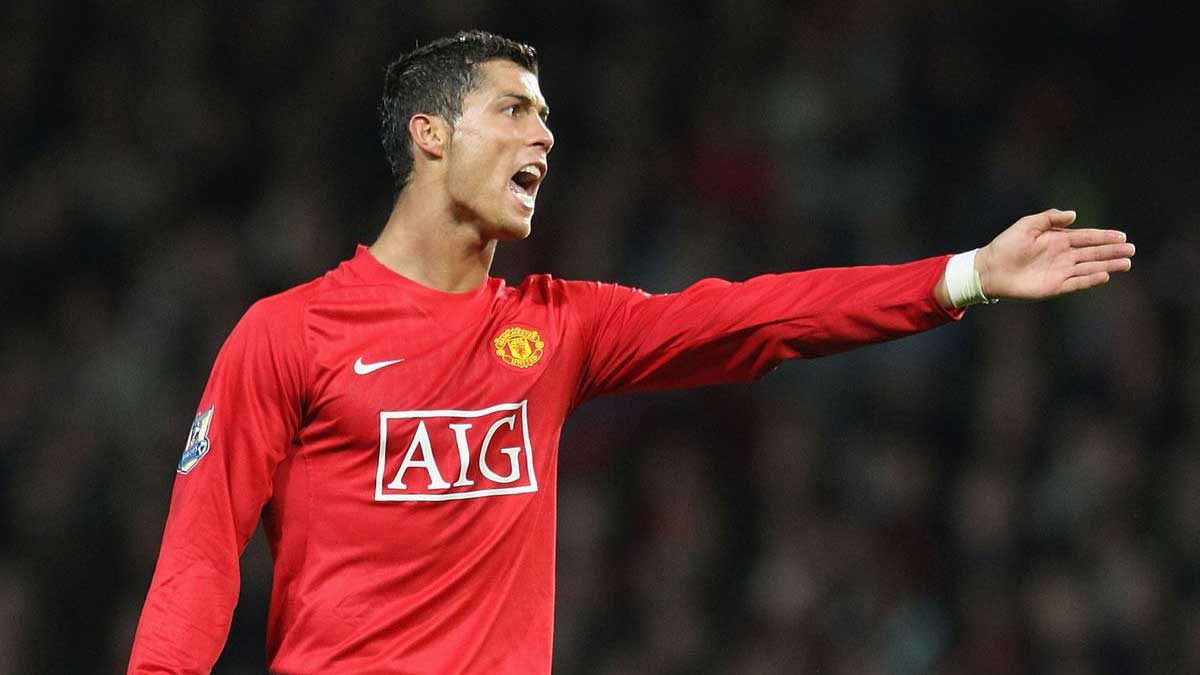 Cristiano Ronaldo completed his return to Manchester United on Tuesday after 12 years, saying the club always had “a special place in my heart.”

The sensational transfer of Cristiano Ronaldo from Juventus to Manchester United has been completed.

For under £13 million, the Portuguese superstar returns to Old Trafford 12 years after leaving for Real Madrid.

Ronaldo, 36, has agreed to a two-year contract with United and might make his second appearance for the club against Newcastle on September 11.

“Manchester United has always held a special place in my heart, and the sentiments I’ve received since the news on Friday have been overwhelming,” he stated.

I can’t wait to play in front of a packed stadium at Old Trafford and see all of the fans again.

“I’m excited to re-join the club after the international games, and I’m looking forward to a good season ahead.”

Ronaldo has cemented his place among the all-time greats after scoring 118 goals for Manchester United and collecting the first of his five Ballon d’Or honours before transferring to Spain in 2009.

The forward has won seven league titles during his time with United, Real Madrid, and Juventus, in addition to five Champions League titles.

Last week, Ronaldo appeared to be on his way to Premier League champions Manchester City when the Red Devils jumped in.

Ole Gunnar Solskjaer, the manager of Manchester United, is ecstatic to have the superstar at his disposal.

“You run out of words to describe Cristiano,” Solskjaer added. He is not only a fantastic athlete, but also a wonderful person.” It takes a particular kind of individual to have the passion and talent to play at the highest level for such a long time.

“I have no doubt he will continue to dazzle us all, and his knowledge will be invaluable to the younger players in the group. Ronaldo’s return demonstrates the club’s unique appeal, and I am overjoyed he is returning to where it all began.”