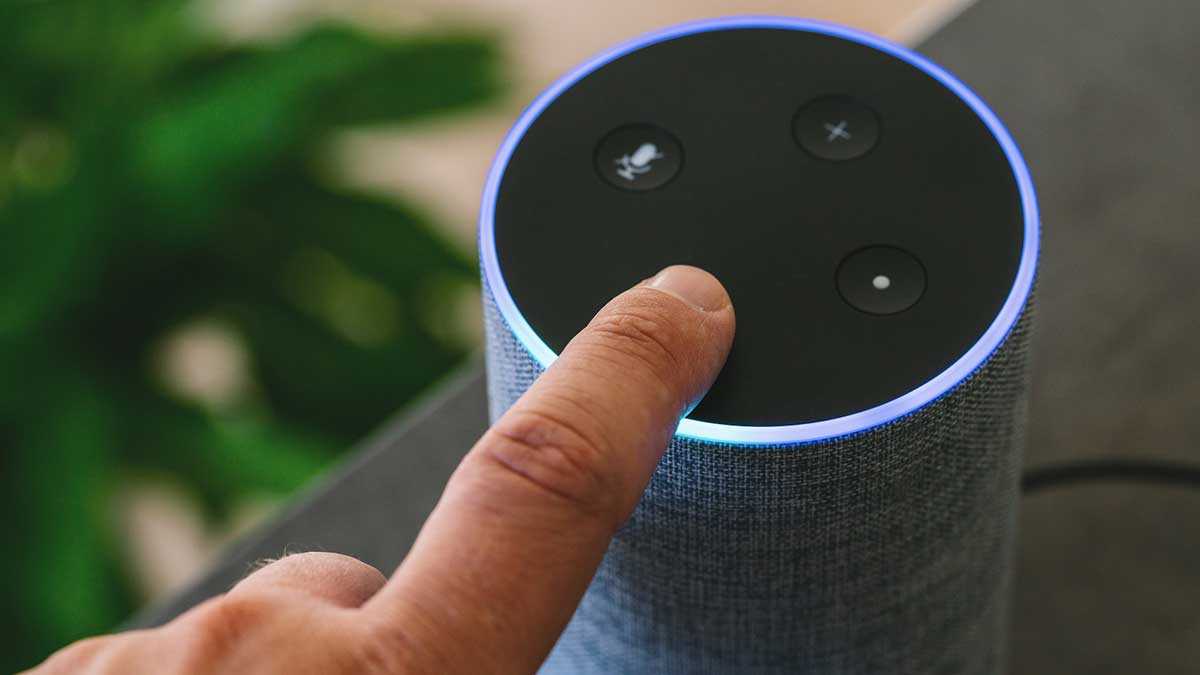 Tech giant Amazon is introducing a new feature — Adaptive Volume — that will make Alexa respond louder if it detects a noisy background.

Amazon has released a new Alexa feature that ensures you hear what the voice assistant says even if the TV is on or other people are talking. If Alexa senses a lot of ambient noise, the new feature dubbed Adaptive Volume will make Alexa talk louder.

According to the company, the idea is for you to be able to hear the voice assistant’s responses above background noise in your home or office. However, if you live outside of the United States, you won’t be able to receive this feature yet.

The feature was tested by The Verge with an Echo Dot that was placed next to a desktop PC with a spinning fan, and the results were mixed. At times, Alexa spoke louder than usual, but at other times, it spoke at a normal volume. It’s possible that the company is still fine-tuning the feature before releasing it to additional markets.

Meanwhile, Amazon has not stated whether Adaptive Volume can cause the voice assistant to answer in a softer voice if there is almost no ambient noise detected. Alexa, on the other hand, has long featured a “whisper mode” that allows you to speak to it in a quieter tone.

If you’re in the United States and want to try out Adaptive Volume, simply say “Alexa, switch on adaptive volume.”