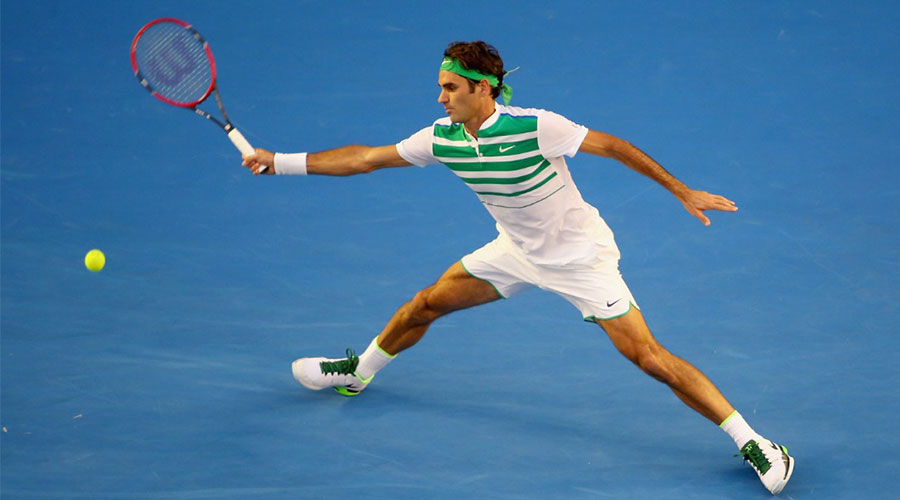 The Swiss Tennis star Roger Federer said in a statement regarding having his second knee surgery which forced him to out of Tennis ground till 2021. Federer will undergo surgery in a few months.

Roger Federer says he needed follow up arthroscopic surgery for his knee in the coming weeks after experiencing the same keyhole method back in February.

During his preliminary therapy, Federer experienced a delay. Roger Federer who won Grand Slam Australian Open title back in 2018 further added, I wanted to take the required time to be 100 percent fit so that I can return to my proper form. Surely, Federer misses his fan as he revealed on official Twitter account by expressing “I’ll be missing my fans along with the upcoming tour but I’ll look forward to seeing you in the start of 2021 season”.

Roger Federer who is just ahead of his rivals Rafael Nadal with 19 Grand slams at the moment followed by Novak Djokovic currently at 17 Grand Slams on the all-time list.

After the first knee operation, Federer decided to come back to join the grass court season which was canceled due to pandemic coronavirus. The last time Federer played a match was in an Australian Open’s semifinal against Novak Djokovic and which he lost to Djokovic.

The Wimbledon which is one of the highly ranked tournaments of the tennis history was supposed to happen but got canceled in April, after hearing the news regarding cancelation of the tournament, Federer was very upset as it was the first time Wimbledon got canceled after World War II.

In total Roger Federer has bagged 103 single titles, including all four majors.