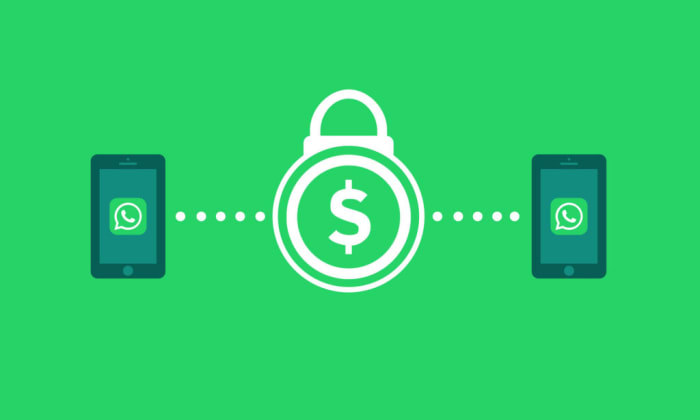 WhatsApp was also in line to initialize its own payment service in India and after the successful implementation company wanted to go for the next step and the next phase of the payment method will be to lend loans to its customers.

In the month of April, the company representative filed a request to concerning the department and explained that WhatsApp would like to assist its customers along with other Indian citizens by providing some loans that would be with or without security.

Despite the decent offer Indian law did not give permission to do the business directly but gave a direction on how you can deal with the public with this type of project. The Indian regulatory said that WhatsApp needs to be a partner with any bank in order to do any kind of banking business.

WhatsApp introduced the Unified Payment Interface trial back in 2018 after having 1 million users in India. But the plan did not go the way the company wanted to because there were many restrictions and later on company wanted to launch the UPI last year but still did not get approval from officials.

On the basis of users, WhatsApp can easily outshine other payment services such as Paytm, PhonePe, Jio Money, Payzapp and Google Pay because it has over 400 million users.

social media giant Facebook owns WhatsApp and Facebook has invested 6 billion in India while partnering with Indian mobile company Reliance Jio, under Reliance Jio there is Jio Mart which is a subsidiary of the company and under Facebook Reliance agreement the reliance users can order grocery from the WhatsApp through the platform.

It all started when the global giant Amazon introduced a feature named PayLetter, through the service Amazon customers can buy products for up to rupees 20,000 in credit shape.