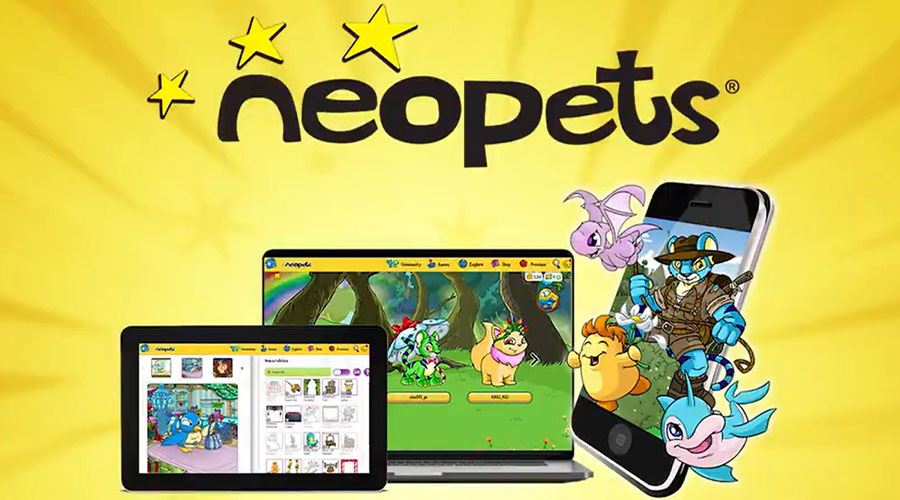 The most adored online pet raising browser game Neopets is introducing an open beta for a new mobile site, according to the company’s official Twitter account it says the Neopets Mobile Beta has arrived and you can discover the magnificent view of Neopia with just your hands.

You can now feed your Neopets on desktop AND on mobile devices! Log on and rediscover Neopets, this time on your mobile device! https://t.co/erEk7akseS pic.twitter.com/1BaeDH5uac

The brand manager of Neopets also came up with a video message to the fans of Neopets. Stephanie Lord express gratitude towards fans for their continuous support for past 20 years, the brand manager also insisted on testing the newly released website and asks follows to provide feedback in order to move the product in the right direction.

To go and give your valuable feedback about the beta version here is the link http://smarturl.it/NPBeta.

Despite the fact that Neopets has been disappearing away from the market for quite some time but still managed to get some trendy followers particularly among young women who wanted to learn to code. The creator of the site sold to Viacom back in 2005 and Viacom sold to another company JumpStart. JumpStart is a company that makes learning games for young children.

This is not the first time Neopets is coming towards the mobile segment. The company’s Legends and Letters games which were a combination of Neopets lore, a puzzle game mechanic, and battles, were also launched last year. The game includes the special character of Neopets which was derived from the early characters of 2000 series but did not get the fame that was expected.