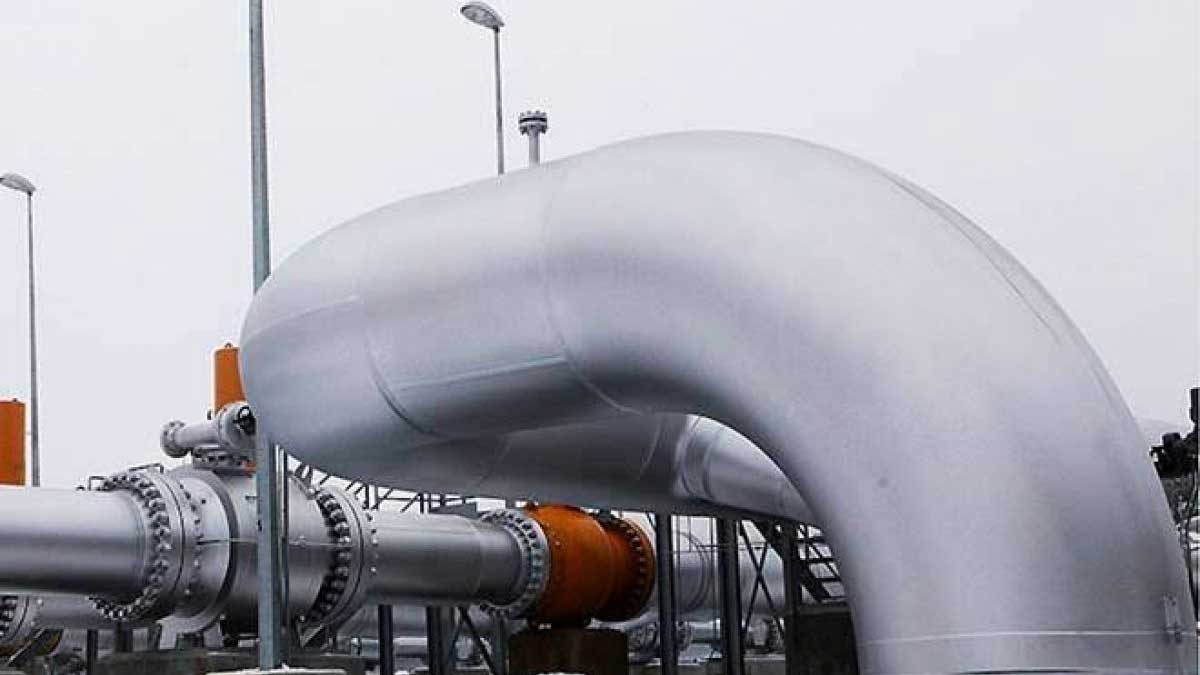 Ali J. Hamdani, the Managing Director of Sui Northern Gas Pipeline Limited (SNGPL) has said, “The country’s indigenous supplies are continually decreasing and its gas supplies now comprise around 55 percent RLNG. The dependence on such gas will therefore continue to increase for being cheaper than alternate fuels. The government is also planning to introduce the weighted average cost of gas which will mitigate and reduce the high price of RLNG for the public.”

He was speaking at a corporate briefing which was arranged by SNGPL for analysts, investors, and shareholders on Friday at Pakistan Stock Exchange in Karachi. The company briefed the participants about different aspects of trade and operation.

The participants were informed that SNGPL share in the country’s total energy mix is about 30 percent and its share in the gas is around 70 percent including the supply of RLNG.

The audience was told about the future plans, the company was going to start. The briefing team said that diversification/integration of existing business, increasing the use of latest technology in the operation, up-gradation of the gas infrastructure, improvement in the customer services through e-kachahri, digitization to facilitate the consumers so as to let them register complaints easily from their homes are the main steps which have been included in the lists of the tasks, the company is ready to take.

The Managing Director of the company told that total domestic gas production was about 3,500 Million Cubic Feet Per Day and out of which, 1800 MMCFD is consumable whereas, the remaining gas is substandard which cannot be used.

He also said that the government had reportedly started the gas exploration in five to ten blocks as the decreasing level of indigenous gas in the country is a sign of high concern for everyone.