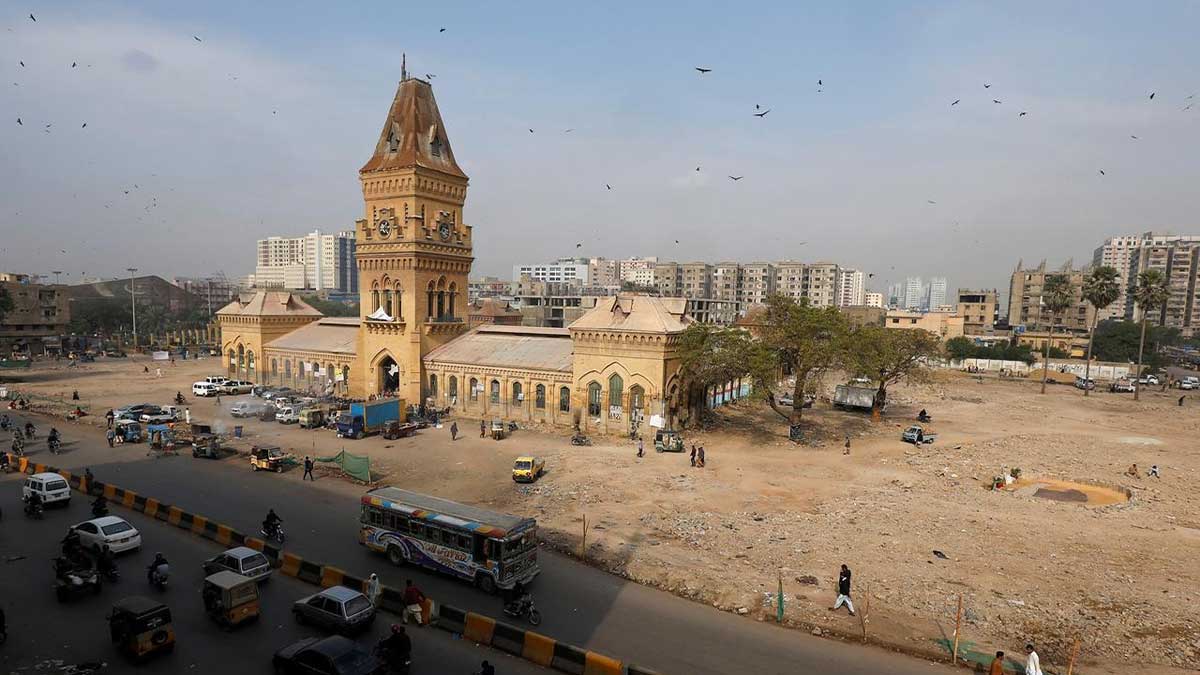 The federal government collection from Karachi during the last three years comes to Rs 9,000 billion but only a meager amount of the collected Rs 370 billion has been returned to the province, claimed CM Sindh.

“We are not showing performance through press conferences, tall claims, and a pack of lies but our performance is evident from the results of the elections we have been winning one after another with more and more majority and set a record of winning all the by-elections.” said Syed Murad Ali Shah, the Chief Minister of Sindh while addressing an open kutchery on Sunday in the outskirts of Karachi.

Adding insult to injury, 25,000 people in Sindh have been put out of jobs. He said that we are open to show our performance, “We will welcome them but it doesn’t mean that federal government has given schemes of roundabout beautification, sewerage schemes of neighborhoods, water supply schemes of a locality and executing them through their MPAs.”

While talking about his performance with reference to the revenue collection, he said that his government had collected Rs 128.52 billion as provincial tax during the outgoing fiscal year which is an increase of 28 percent as compared to the previous years’ collection and the target of tax collection for the current fiscal year has been set at Rs 154.94 billion.

The amount of sales tax, collected during the outgoing fiscal year was Rs 135 billion and non-tax receipts were Rs 49.87 billion. While comparing with the performance of the federal, government, CM said that the federal government failed to show an appropriate growth in the National Economy and could not collect the targeted taxes.

He added, “We are procuring 250 diesel hybrid electric buses under the Sindh Intra-District Peoples Buses Services Project for Rs 6.476 billion.” The Red Line and Blue Line projects are also being started.