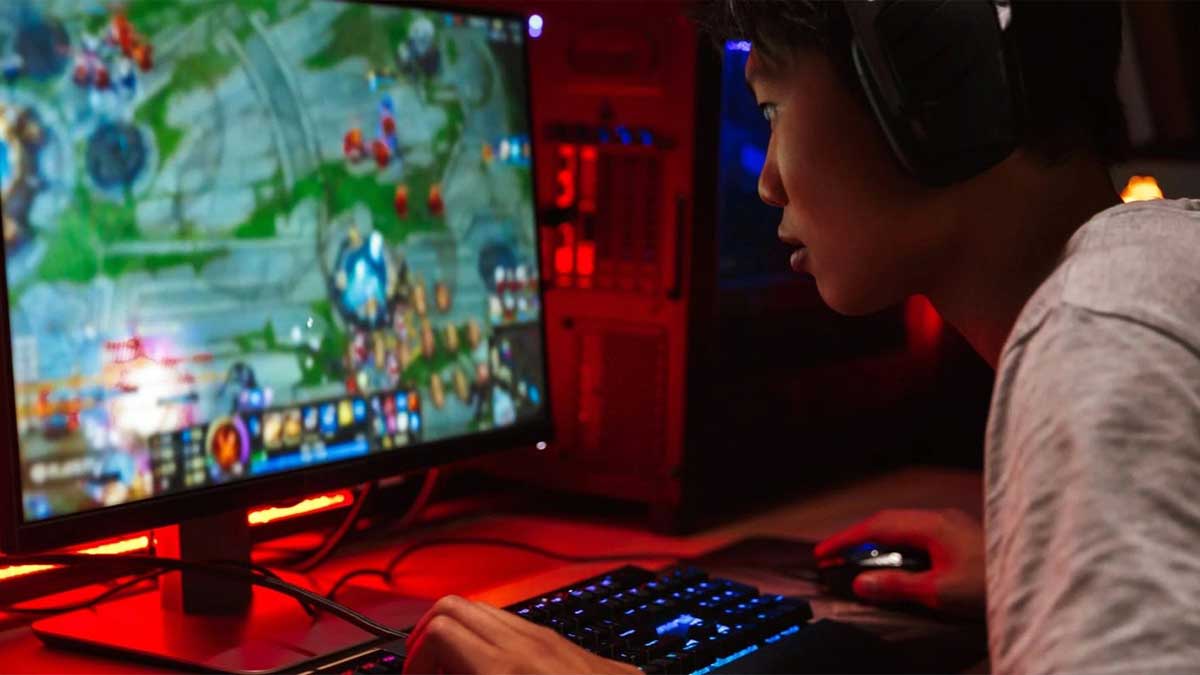 From Monday to Thursday, the government of China has banned minors from playing online games, citing concerns that children would become addicted to gaming.

The National Press and Publication Administration of the country released new guidelines on Monday, allowing children to play online games only on Fridays, weekends, and holidays. However, they are only allowed to play for one hour, from 8 p.m. to 9 p.m.

The new limits are in place immediately and apply to Chinese citizens under the age of 18. Furthermore, all online gaming services must adhere to the guidelines. China has already required game businesses to use real-name identifying systems in order to do so.

Users who sign up for a game are required to provide a mobile phone number, a state-issued ID, or even a facial scan.

As a result, game developers should theoretically be able to determine the ages of all their users. The Chinese government has cautioned that companies that do not enforce the age restrictions may face regulatory action.

The new laws amplify previous restrictions on childrens’ access to video games. In 2019, China restricted youngsters’ playing online games time to 1.5 hours on weekdays and three hours on weekends. From 10 p.m. until 8 a.m., all gaming was prohibited.

The National Press and Publication Administration of China called the 2019 rules a vital basis for combating game addiction among kids in an interview with Chinese state media. However, according to the government agency, more parents have sought a tougher stance.

In the interview, the National Press and Publication Administration stated, “Recently, many parents have reported that some teenagers’ addiction to online gaming has seriously impacted their normal study life, physical and mental health, and even caused a series of social problems, causing many parents to suffer unspeakably and becoming a pain in the hearts of the people.”

The new laws will undoubtedly be a nightmare for children across the country. Despite the new limitations, there have always been methods to get around China’s previous attempts to prohibit video games. Buying from China’s grey market for video games, where local dealers bring in Xbox and PlayStation consoles purchased internationally, has been one option. These consoles are set up to follow Hong Kong, US, or Japanese gaming laws, so owners should be allowed to play for as long as they want.