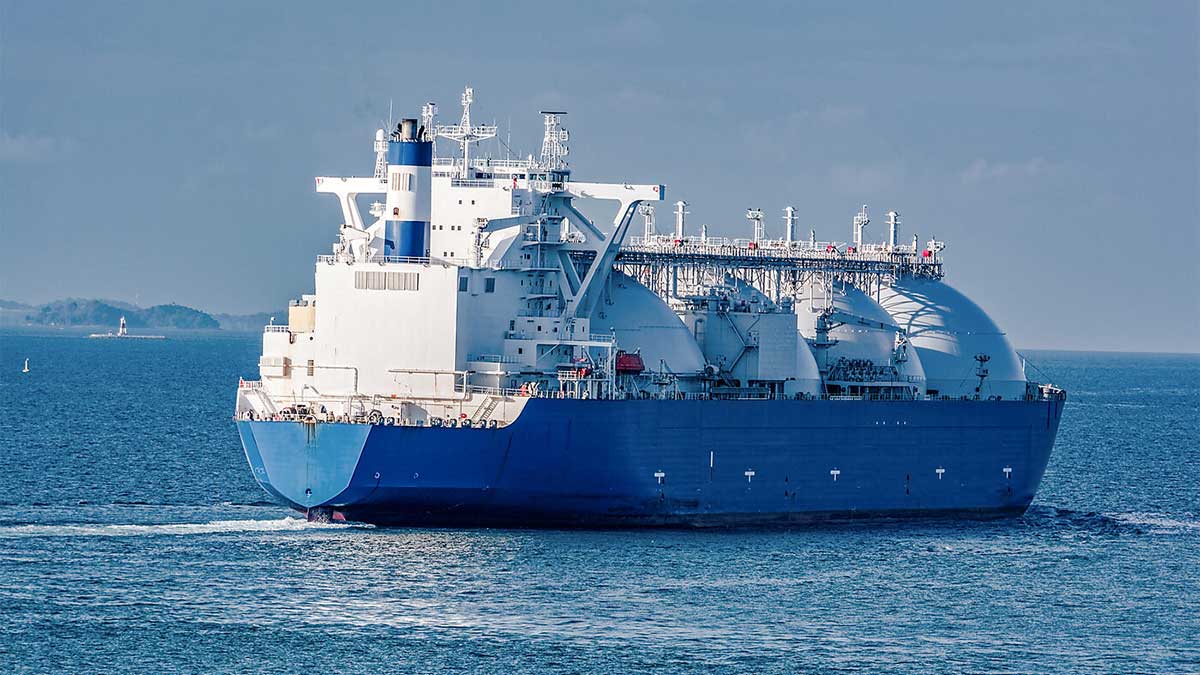 Oil and Gas Regulatory Authority (Ogra) on Monday raised price of LNG by up to 5.36% for SSGC consumers and for SNGPL consumers by 5.59%.

The regulator has allowed increase in tariff for the consumers of Sui Northern Gas Pipelines Limited (SNGPL) and Sui Southern Gas Company Limited (SSGC) for the month of August.

The government will import 12 cargos of LNG in August, six through Pakistan State Oil (PSO) and six through spot purchase by Pakistan LNG Ltd (PLL).

The Oil and Gas Regulatory Authority (Ogra) on Tuesday withdrew its notification that stated the purchase price of liquefied natural gas (LNG) cargo at $20.055 by the Pakistan State Oil (PSO), saying the petroleum corporation clarified it had scrapped the bid as it was ‘high’ and ‘unacceptable’.

According to previous reports, the Imran Khan-led government has acquired four LNG cargoes at the highest-ever pricing of $15.19-$15.49 per mmBtu for the month of September since 2015.

The state-owned Pakistan LNG Limited (PLL) first cancelled an eight-cargo offer for September and October, citing higher pricing of $13.78 per mmBtu, but it has already bought four cargoes at the highest-ever rates.

The PLL entered a closed bidding for September and received rates for four LNG cargoes of more than $15 per mmBtu, the highest rates it has ever received since it began buying LNG in 2015. Three LNG cargoes will be purchased from Gunvor and one from PetroChina by the government.