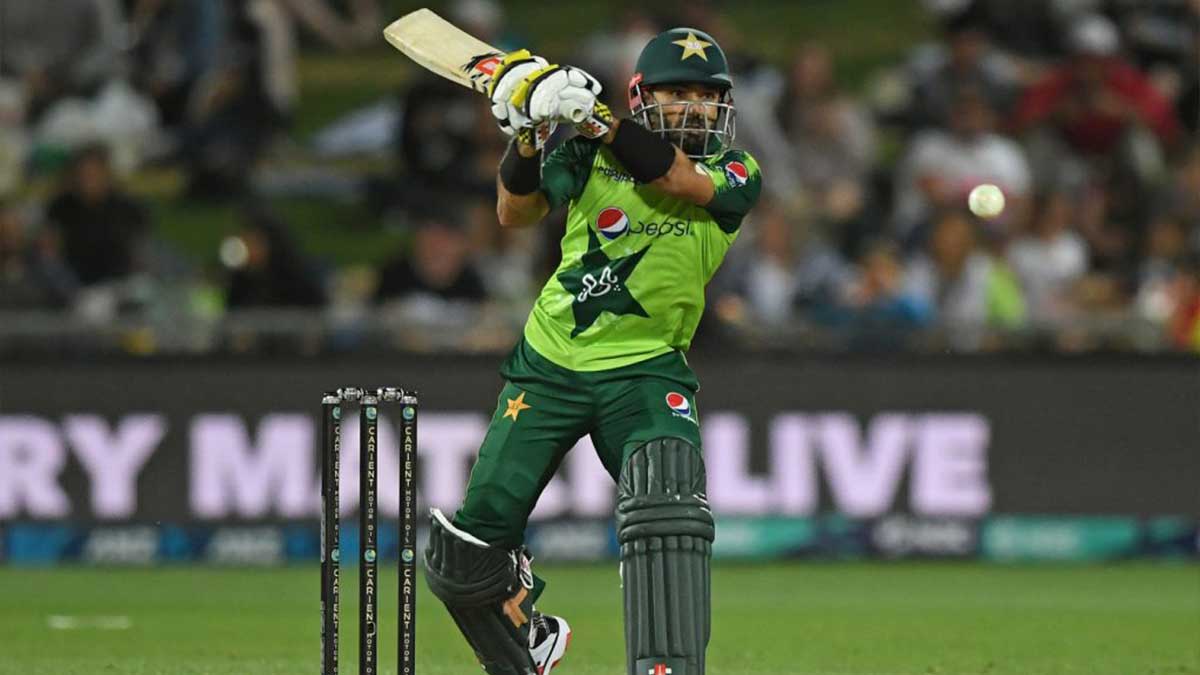 After a player of the series performance against Zimbabwe that led his team win 2-1, Pakistan opener Mohammad Rizwan has entered into the top ten of the MRF Tyres ICC Men’s T20I Player Rankings for the first time.

The 28-year-old wicketkeeper-unbeaten batsman’s innings of 82 and 91 in the first and third games helped him climb five places to 10th place, passing England captain Eoin Morgan and India opener Rohit Sharma. Rizwan is Pakistan’s second-highest rated batsman, behind only captain Babar Azam, who is now in third position.

Haris Rauf (up 17 places to 21st) and Mohammad Hasnain (up 52 places to joint-65th) are the other Pakistan players who have improved in the latest weekly update of the men’s rankings, which is done on Wednesdays. Usman Qadir, a leg-spinner, is now tied for 65th place with Hasnain after moving up 12 places.

Wesley Madhevere has risen 88 places to joint-132nd place for Zimbabwe after finishing the series with 89 runs, while Craig Ervine has risen 20 places to 126th place in the latest update, which also takes into account the hosts’ win in the last three matches of the Nepal tri-series.

Zimbabwe has moved up one spot to 11th place in the MRF Tyres ICC Men’s T20I Team Rankings, earning three points. Pakistan, who needed to win the series to keep their 262-point total, has dropped two points but is still fourth on the list.

Nazmul Hossain Shanto’s career-best 163 has moved him up 21 places to 115th place for Bangladesh, though Mominul Haque’s 11th Test century has moved him up to joint-31st place. Vishwa Fernando’s four-for-96 haul helped him climb seven spots to 43rd place with a career-high 402 rating points.