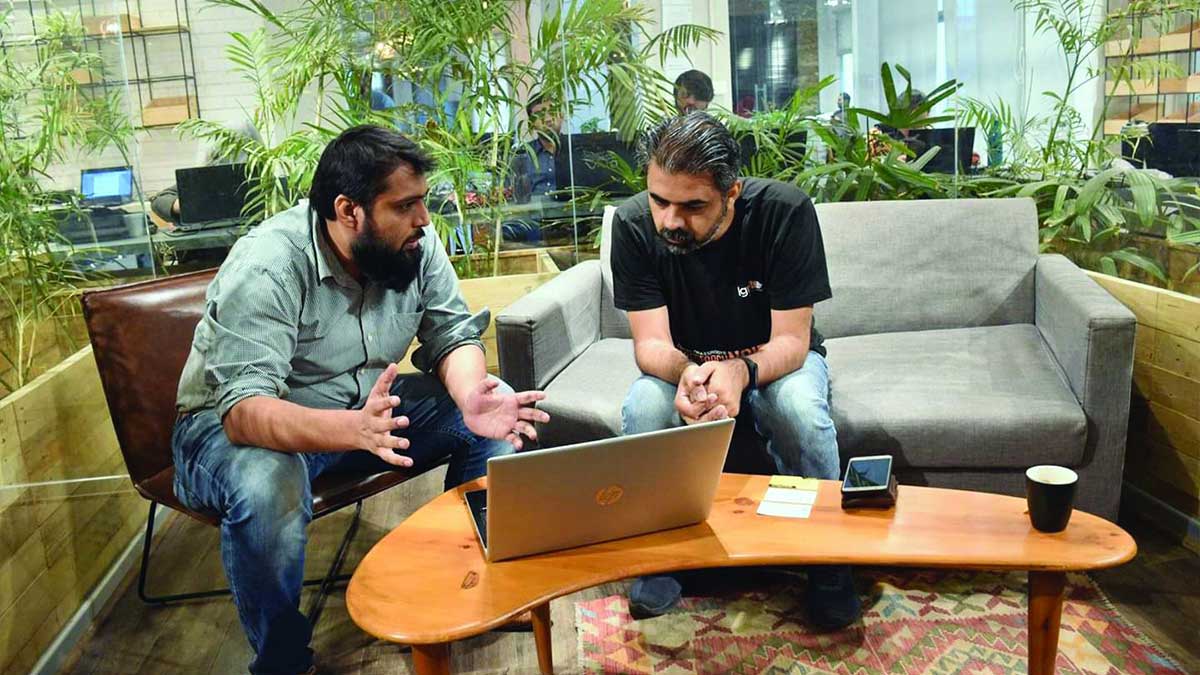 Dr Ali Ahmed Ansari, who leads and supervises a team has designed Pakistan’s first microprocessor that has added Pakistan to the list of those countries of the world which have their participation in the world’s 500 billion market for microprocessors.

Making the use of open resource technology in collaboration with Google, 2 systems-on-chip microprocessors contain RISC-V, an open basic guideline established architect created by the international company, based in Switzerland which is sustainable action towards Pakistan’s self-sufficiency in digital technology.

Dr. Ali Ansari, an IT specialist in Karachi developed Pakistan’s first microprocessor. Dr. Ansari had undergone research on semiconductor technology in Pakistan’s initial Microelectronics Lab at Usman Institute of Innovation, an IT engineering institute of Pakistan.

These microprocessors were made under a Google-funded programme and were chosen 40 open solution processors designed in different countries all over the world that will arrive in Pakistan in chip layout by next month.

Read more: In a first, Pakistan uses a ‘brain pacemaker’ to treat epilepsy

This is a big development. The manufacturing of microprocessors is a multi-faced industry. In contrast, the fabless model is more suitable for Pakistan in which software engineers verify design microprocessors. The international microprocessors companies can come to Pakistan.

The production of microprocessors is the method of designing and selling hardware devices and semiconductor chips by which microprocessors are designed for semiconductors manufacturers called foundries. The companies such as Apple, HP, Dell, and Facebook have not their own foundry or fabrication facilities. The same method would now be suitable for Pakistan.

This is the most appropriate time for such technological advancement as smartphone-operated items are becoming popular in the county rapidly like air-conditioners, microwaves, television, and refrigerators. Vehicles equipped with modern sensors are being introduced to the local market.

Dr. Ansari said that there is an immense talent in Pakistan and the youth of the country are greatly inclined toward information technology. This is a need of time that the industrial sector should come ahead and encourage the youth through the academies. He said that the approach of teaching innovation in the country requires to be transformed.

The training method based on the issues of everyday life in Pakistan needs to be established and also the programmes need to be made useful.