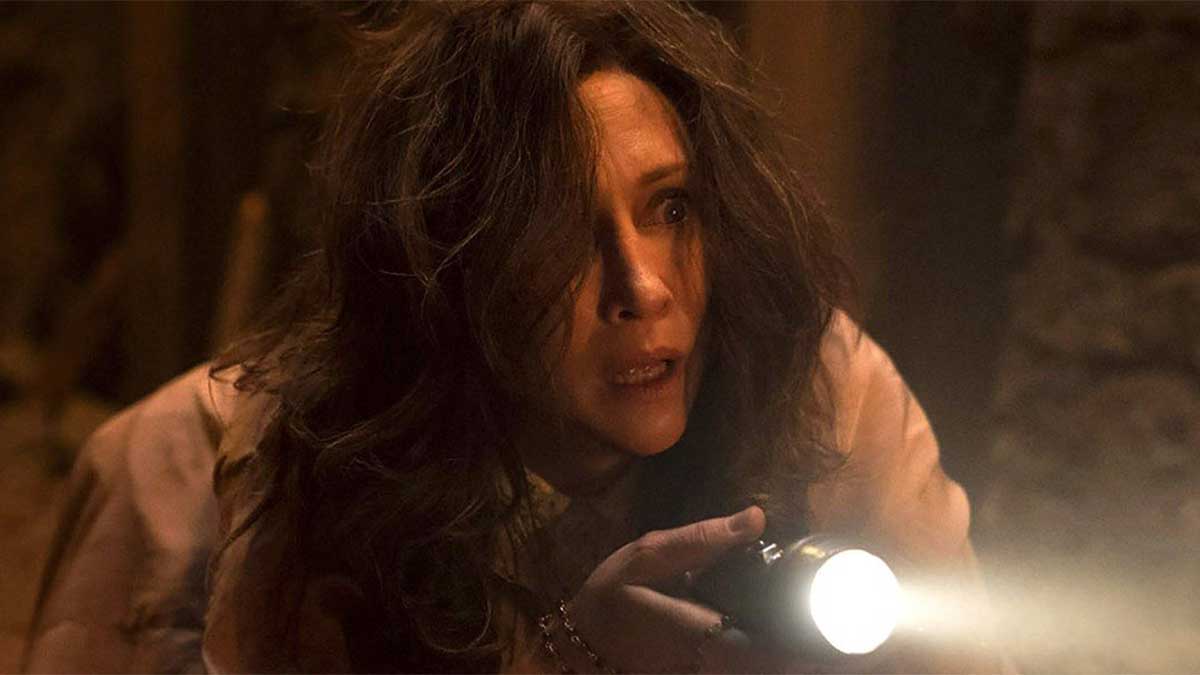 The first trailer for the third sequel in the mega-hit The Conjuring series has finally been released, and it looks like fans are in for a thrill!

The film, titled Conjuring: The Devil Made Me Do It, will reintroduce demonologists Ed and Lorraine Warren, played by Patrick Wilson and Vera Farmiga, and will centre on the real-life possession of 11-year-old David Glatzel and the subsequent trial of Arne Cheyenne Johnson, known as the ‘Devil Made Me Do It’ case.

After murdering his landlord in 1981, Johnson tried a not-guilty plea, claiming that the killing was the result of demonic possession. They believed that Glatzel’s exorcism caused the same demon to grab onto Johnson.

As per Variety, the trailer is characteristic of the Conjuring series, and it also teases that the third sequel may be the franchise’s final chapter.

“I just wanted The Conjuring 3 to get away from the whole haunted house set-up of the first two ‘Conjuring’ films,” the film’s writer James Wan said in a video released earlier as a precursor to the trailer. It should be on a whole new stage, something we’ve never done before in the world of The Conjuring.

Conjuring: The Devil Made Me Do It, which will be released on June 4, is directed by Michael Chaves and written by David Leslie Johnson-McGoldrick and James Wan, the same team that gave us the first two films.

The film also stars Julian Hillard as Glatzel and Ruairi O’Connor as Johnson, in addition to Wilson and Farmiga.