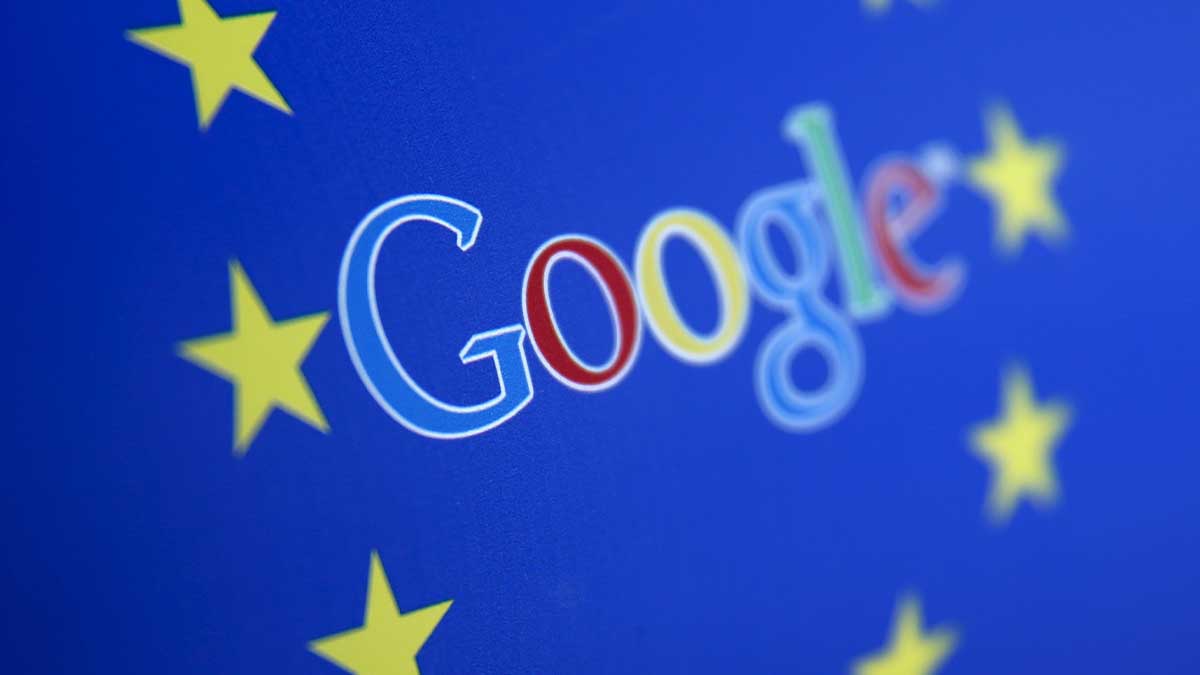 Google has bowed to competitor pressure and agreed to let them compete for free to be default search engines on Android smartphones in Europe, expanding on a promise made two years ago to EU antitrust regulators.

The move by the world’s most popular internet search engine comes as the EU contemplates measures that might be implemented next year to force Google, Amazon, Apple, and Facebook to assure that competitors have an equal playing ground.

About four-fifths of the world’s cellphones operate on Google’s Android mobile operating system. In 2019, Google announced that competitors would have to pay an auction fee to appear on a choice screen on new Android smartphones in Europe, where customers can choose their preferred search engine.

“We’re now implementing some final adjustments to the Choice Screen, including making it free for eligible search providers to participate. In a blog post on Tuesday, Google director Oliver Bethell said, “We’ll also be boosting the number of search providers featured on the screen.”

The adjustments will take effect in September, according to the blog.

Google to allow other search engines on Android for free

According to Google, the top five most popular qualifying search engines in each EU country, including Google, will be presented in random order at the top of the page, with up to seven search engines shown at the bottom.

It had previously only authorized four competitors to be featured on Android displays, chosen in separate auctions for each EU country.

However, DuckDuckGo, a competitor search engine that has long criticised Google’s auction method, believes the company should go for more.

CEO Gabriel Weinberg tweeted, “Google is now implementing what it should have done three years ago: a free search preference menu for Android in the EU.”

“However, it should be available across all platforms, including desktop Chrome, at all times, not only after a factory reset, and in all countries.”