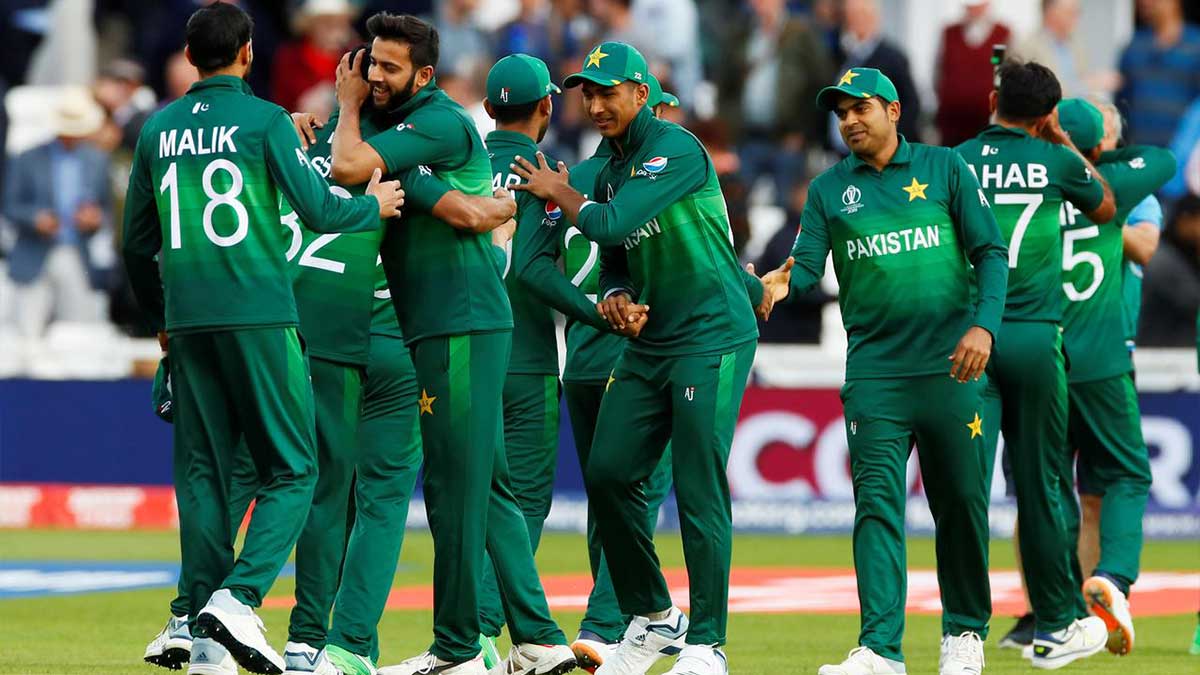 The Pakistan Cricket Board (PCB) is considering including a unique condition in the upcoming central contracts to limit cricketers’ use of social media.

National players will be expected to keep any information about the team’s activities off from social media sites during any series, according to the special clause.

According to inside sources, the PCB has been looking into ways to limit players’ use of social media for some time.

Hasan Ali, the fast bowler, and all-rounder Faheem Ashraf, the all-rounder, are set to be granted central contracts this year, but Shan Masood, the opening batsman, and middle-order batsmen Haris Sohail and Asad Shafiq are set to be turned down.

Fakhar Zaman, the opener, and Fawad Alam, the middle-order batsman, are set to be upgraded to the B category of the PCB’s central contract list, while pacers Haris Rauf and Mohammad Hasnain are set to be awarded C category contracts.

According to sources, Abid Ali, Sarfraz Ahmed, Shadab Khan, and Yasir Shah have a decent chance of keeping their position in category A next year.