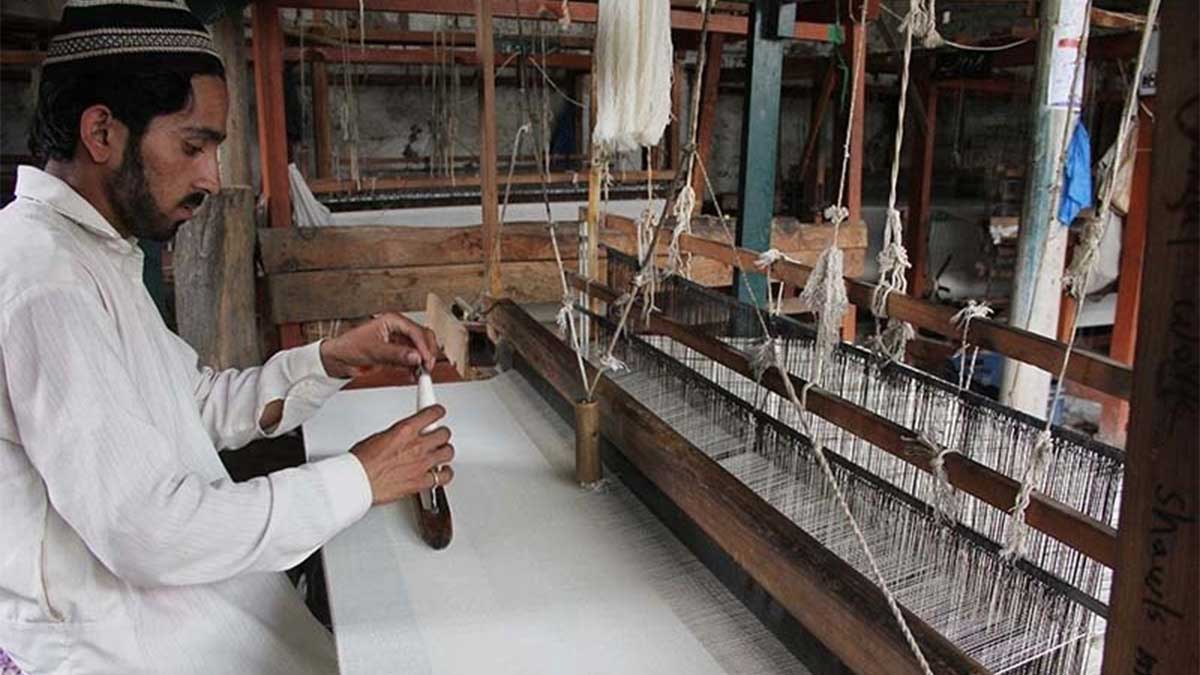 The State Bank of Pakistan (SBP) is going to launch a clean loan scheme for the cottage industry for up to Rs 10 million financing.

“Government deserves appreciation for its various initiatives during Covid times. Debt-to-GDP ratio did not increase during the Covid period while in the developed economies, it increased 10% to 15%,” said the governor of State Bank of Pakistan while talking to the officials of the Lahore Chamber of Commerce and Industry (LCCI).

The Governor said that the State Bank of Pakistan is going to launch a scheme of a clean loan scheme for the cottage industry for up to Rs 10 million financing. He added that the finances would be given to the small industry without any collateral rather the government will guarantee the banks against losses. The banks would be asked to give the expression of interest for becoming part of the scheme.

Read more: Reopening of the cottage industry and restaurants demanded

He told the delegation that the Central Bank of the country initiated a number of concessionary financing schemes for businesses to resume their economic activities. He particularly mentioned the step of lowering of interest rate from 13% to 7% in a very limited time to save the businesses and people who were affected by the lockdown.

He said that more than Rs 600 billion were restructured and the maximum people who got the benefit of the scheme were small borrowers. The State bank has been successful in providing relief of above Rs 2 trillion for the restoration of the country’s economy.

The governor state bank informed the officials of the LCCI that the suggested rate of interest for the scheme which has been planned to finance the cottage industry would be 9% while it was around 24% in past.

Baqir said that Rs 436 billion has been approved under a temporary economic refinance facility and after the complete disbursement of the amount, it could be planned to extend it further. The number of import payments would also have to be kept in view as this scheme is especially for the import of machinery.

He reiterated the big step, the government had taken to save the jobs of the people while it started the financing scheme for salaries as an emergency measure. He added that State Bank can start another scheme for the working capital needs of the businesses.

The Governor said that the banks are now authorized to handle the payment issue of IT companies. The IT companies can get web and digital services from abroad for up to $200,000 without the approval of SBP, earlier, the limit was only $10,000.