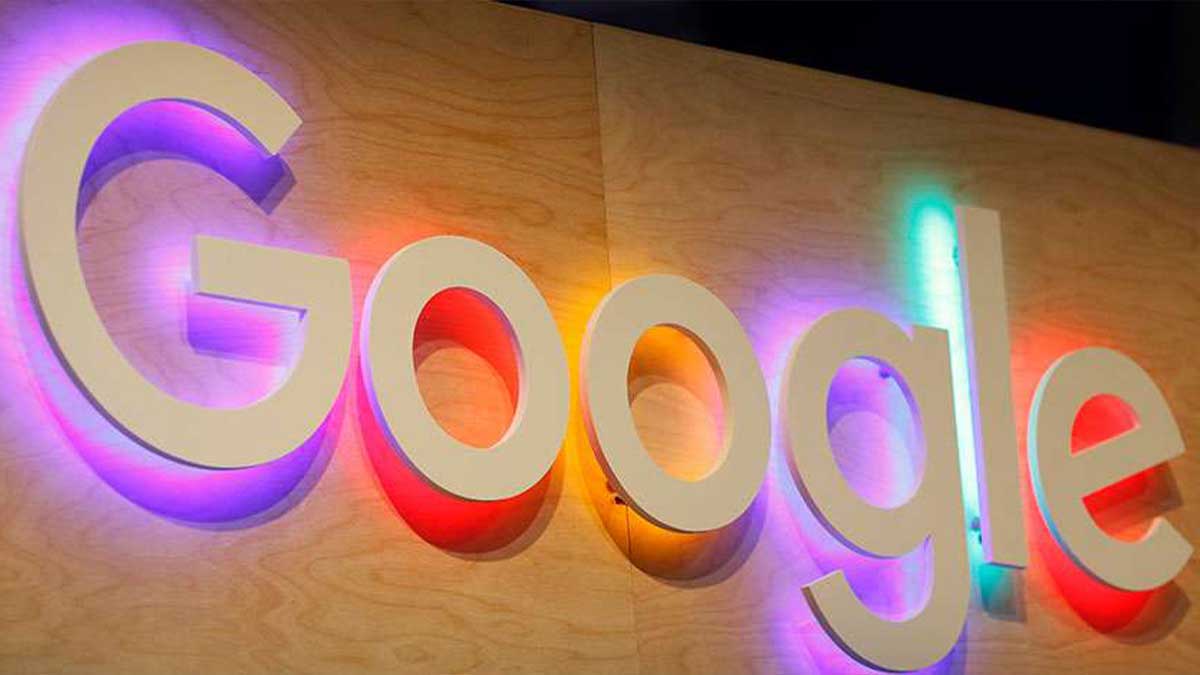 In a landmark settlement with French authorities, Google said it would make adjustments to its global advertising business to guarantee it would not abuse its power.

The agreement with the French competition watchdog might help publishers regain control of the advertising industry, which they had in the pre-internet age but had lost control due to the quick emergence of Google and Facebook.

The agreement, which was announced on Monday and included a punishment of 220 million euros is the first time Google has agreed to make adjustments to its massive advertising business, which accounts for the majority of its earnings.

“The decision to fine Google is significant since it is the first in the world to concentrate on the complicated algorithmic bidding processes that the Internet ad sector relies on,” said Isabelle de Silva, France’s antitrust chief.

According to the authorities, Ad Manager gave AdX with strategic data such as winning bidding rates, and AdX also had special access to requests made by advertisers via Google’s ad services.

AdX, in turn, transmitted data with Ad Manager more efficiently than it did with other advertising management platforms, according to the watchdog. Publishers need such platforms to manage and sell advertising space.

Google is sanctioned in France over dominance of online advertising

According to the French authorities, Google agreed to modify the way its Ad Manager services interacted with alternative ad servers and ad space sales platforms as part of the settlement.

It stated that some adjustments would be made by the first quarter of 2022, and that Google will not appeal the decision.

Google also stated that it had committed to make its data and technologies more accessible to publishers.

“Over the coming months, we will be testing and developing these modifications before rolling them out more generally, including some globally,” the business stated.