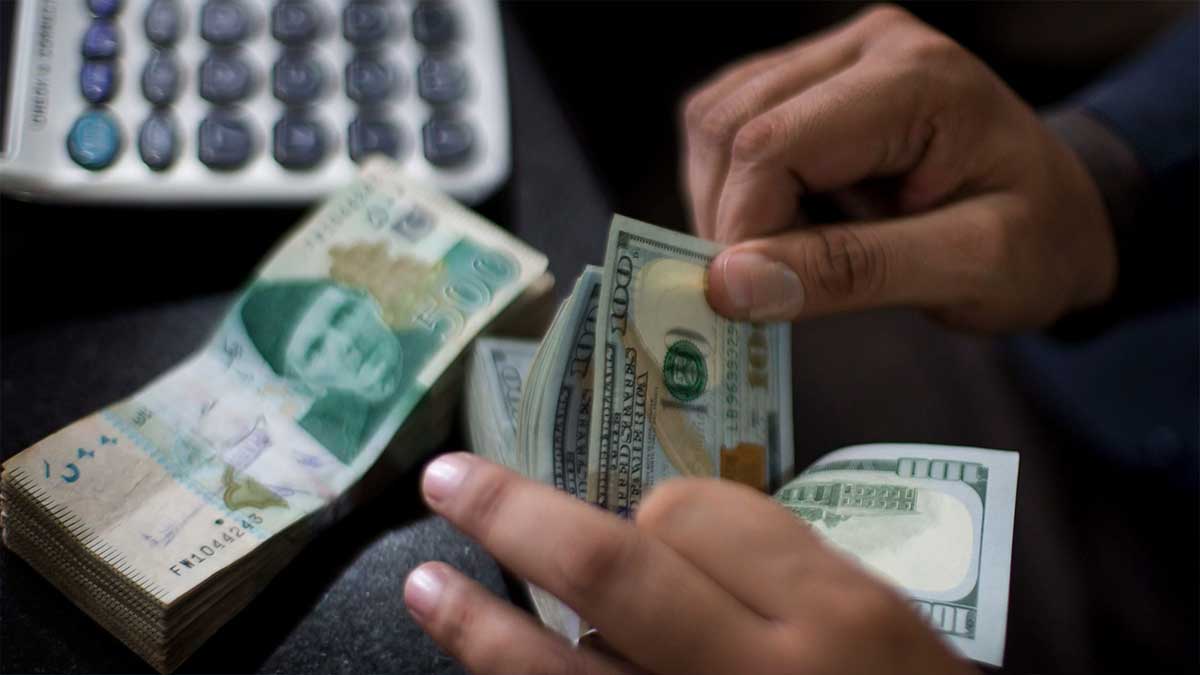 The banks used to invest their largest part of liquidity in the government papers which are risk-free and give high yields. After the State Bank of Pakistan stopped funding the government, it created a large space for the banks to use their liquidity and earn risk-free profits. During 2020, almost all the banks earned very high profits.

During the first 10 months of this fiscal year, banks invested Rs 1,609 billion which shows an increase of 14.88% and the total stock of investment comes at Rs 12.417 trillion by the end of this period. The stock of banks’ deposits during the first month of this financial year was Rs 16,121.5 billion which grew to Rs 17,561 billion by the end of this year.

Increase in bank deposits due to higher remittances

The deposits grew by 8.9% while the advances grew by 6.7% to reach Rs 8,119.6 billion by the end of the current fiscal year. According to the banks’ sources, the important reason for the increase in deposits is the higher remittances in the country which increased by 29% during the 10 months of this financial year.

Moreover, the deposit holders have remote chances to invest in the country due to the aggravating condition of Covid-19 during this period. In this way, the depositors feel secured to remain away from the economic activities so as to keep themselves saved from any kind of financial losses. The sources say that it was also another important reason for a high level of bank deposits.

Covid-19 changed the banks’ approach as the banks went with the cautious strategy for the advance. Bankers maintain that in spite of the careful approach, advances were higher as they grew at the rate of 6.7%.

It is worth mentioning that the advances were quite low during the first 5 months of this financial year but the situation changed in December when they grew by 331 billion and since then, the performance of banks has been increasing.