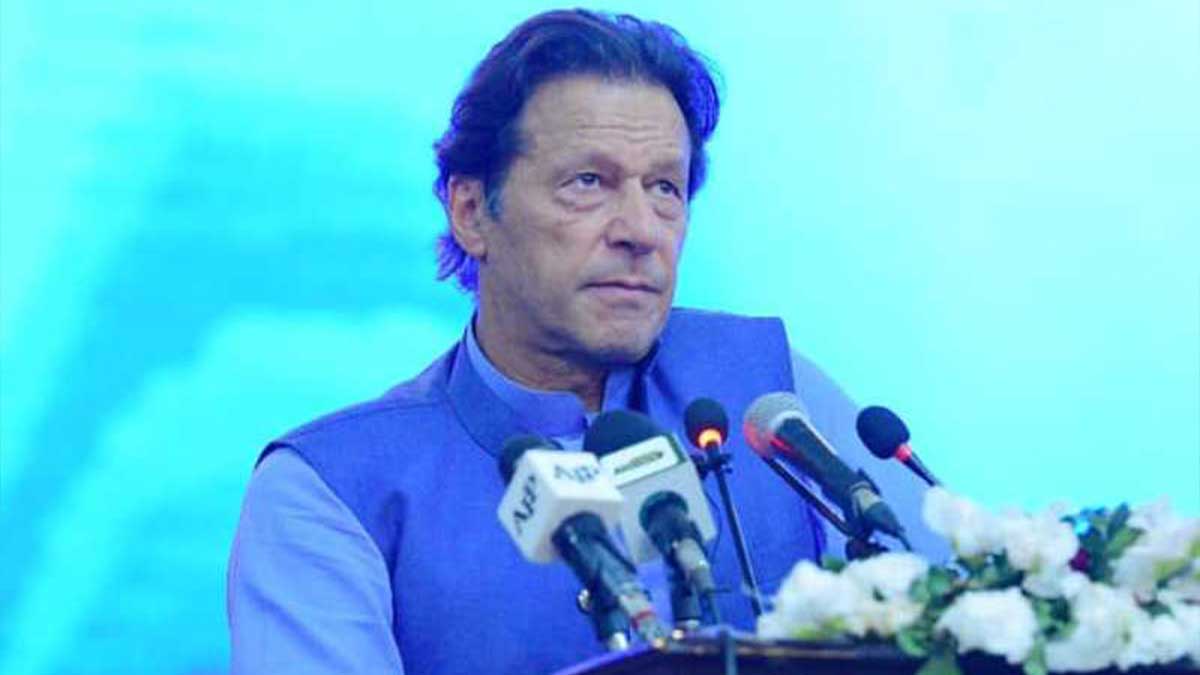 Prime Minister Imran Khan has announced Rs 100 billion fund for startup loans and 170,000 skilled education scholarships so that the challenge of unemployment may be overcome.

All Pakistanis have warmly welcomed the good news of the growth rate during the current fiscal year which has been projected at 3.94 %. It was not expected due to the prevailing condition of Covid-19, not only in the country but all over the world.

Moreover, the performance of certain economic sectors has been outstanding, forecasting the increasing performance of the economy. It can be hoped that the two main issues of the country which are increasing, poverty and unemployment, will be addressed now.

On Tuesday, in a special televised message for the youth, he said that the government was focusing on promoting contemporary skills through scholarships and courses to attempt to help youth to become self-reliant in earning and business.

He said that the government cannot afford more jobs in the public sector as the pension bill was already adding to the country’s financial burden. All over the world, private-sector jobs, self-owned businesses, small and medium enterprises, and startups are the solution to unemployment. He announced an allocation of Rs 100 billion for start-up loans and 170,000 Skilled Education Scholarship to overcome the challenges of employment.

170,000 scholarships besides startup loans offered to young people for employment

He added by saying that out of 170,000  scholarships, about 50,000 would be reserved for high-end skills like the latest technology, including Artificial Intelligence and Big Data. The Prime Minister said that these scholarships will become part of the technology revolution in the country.

He also said that employment is the big issue therefore, the government would increase fund allocation for special-oriented incentives every year, he added that young people should focus on learning skills instead of seeking jobs in the public sector.