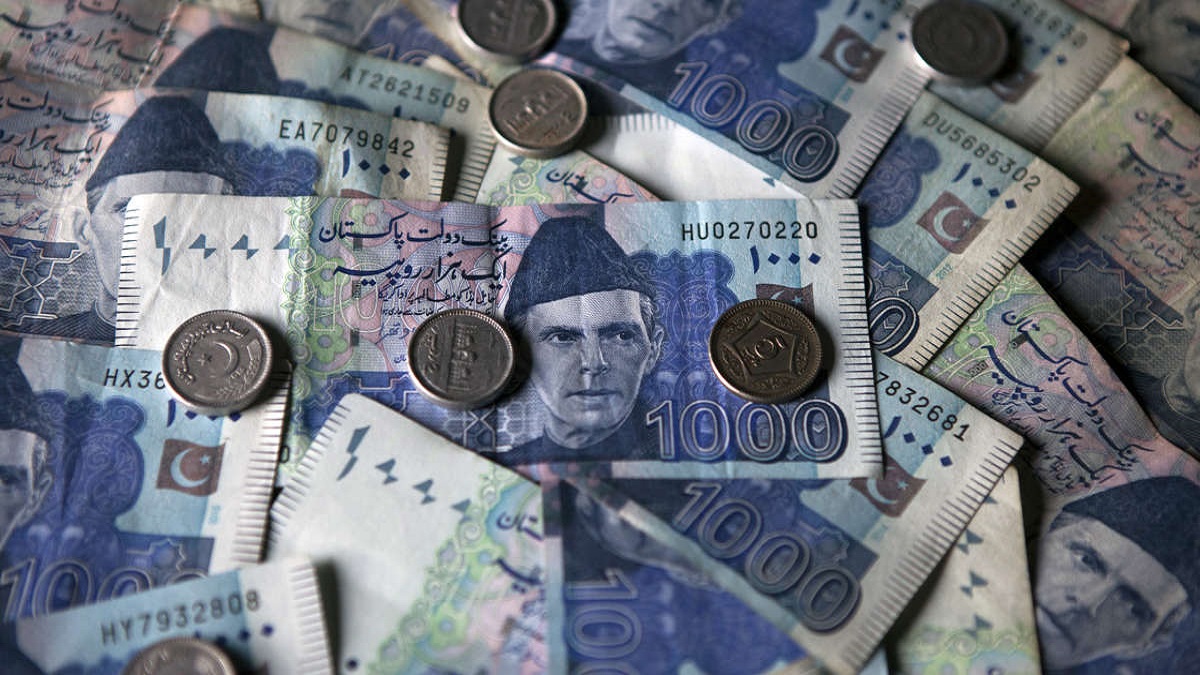 Pakistan has recorded an increase of 26% in remittances of above $2 billion for the 10th consecutive month in March, revealed SBP.

According to the State Bank of Pakistan, said on Monday that the country has seen an increase in remittances for 10th consecutive month. SBP took to Twitter and posted, “Remittances continued their record run of above $2bn for 10th consecutive month in Mar. At $2.7bn, they were up 20% compared to Feb & 43% compared to Mar20. Cumulatively, they have risen to $21.5bn during Jul-Mar FY21, up 26% over the same period last year”

The data also revealed that the remittances increased to $2.266 billion in February, reflecting a year-on-year growth of 24.2%. “A large part of workers remittance inflow during July-February was sourced from Saudi Arabia [$5 billion], the UAE [$3.9 billion], the United Kingdom [$2.5 billion] and the United States [$1.6 billion],” stated SBP

He posted, “The love & commitment of Overseas Pakistanis to Pakistan is unparalleled. You sent over $2bn for 10 straight months, despite Covid breaking all records. Your remittances rose to $2.7bn in Mar, 43% higher than last yr. So far this fiscal yr, your remittances rose 26%. We thank you”

Moreover, in February, the country reported a 24.2% increase in remittances. As per the central bank, the development came on the heels of government incentives that led people abroad to send more money home through formal channels.

The remittances continued exceptional performance as a positive sign and continued above $2 billion for the 10th consecutive month in March.