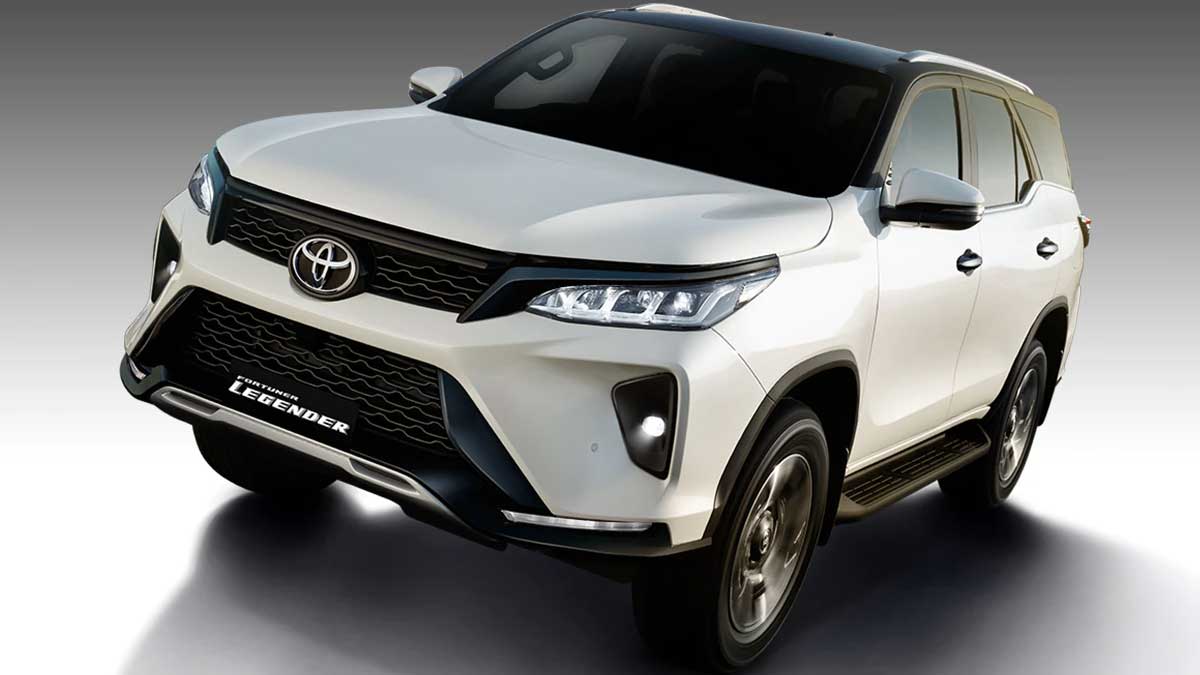 Last year, Toyota Indus Motor Company (IMC) introduced facelifted versions of the Fortuner and Hilux Revo, which were quickly adopted by Pakistani automobile consumers. The business intends to release additional variants of the two big bruisers in the near future.

According to a reputable auto website, the Revo Rocco and Fortuner Legender will begin taking reservations this week. Furthermore, these new variants have a hefty price tag, which are as follows:

These are the top-of-the-line variants of both cars, with upgrades over the previous models.

A revamped front bumper, twin projector LED headlights with a new DRL pattern, a slender higher grille and a bigger lower grille, both finished in black, are among the visual modifications on the Fortuner Legender, which combine to create an impressive front appearance.

A blacked-out front grille, a new scuff plate, matte-black trim elements surrounding the body, blacked-out alloy wheels, and a few other alterations to the vehicle’s appearance are included in the Revo Rocco.

The powertrains in both variants are identical to those in their respective top-variants. Given that neither the Legender nor the Rocco include any performance enhancements, it’s safe to say that they’re just visual upgrades. This seems reasonable, as they are perfectly capable cars in their existing shape, and their new style is sure to increase their popularity.