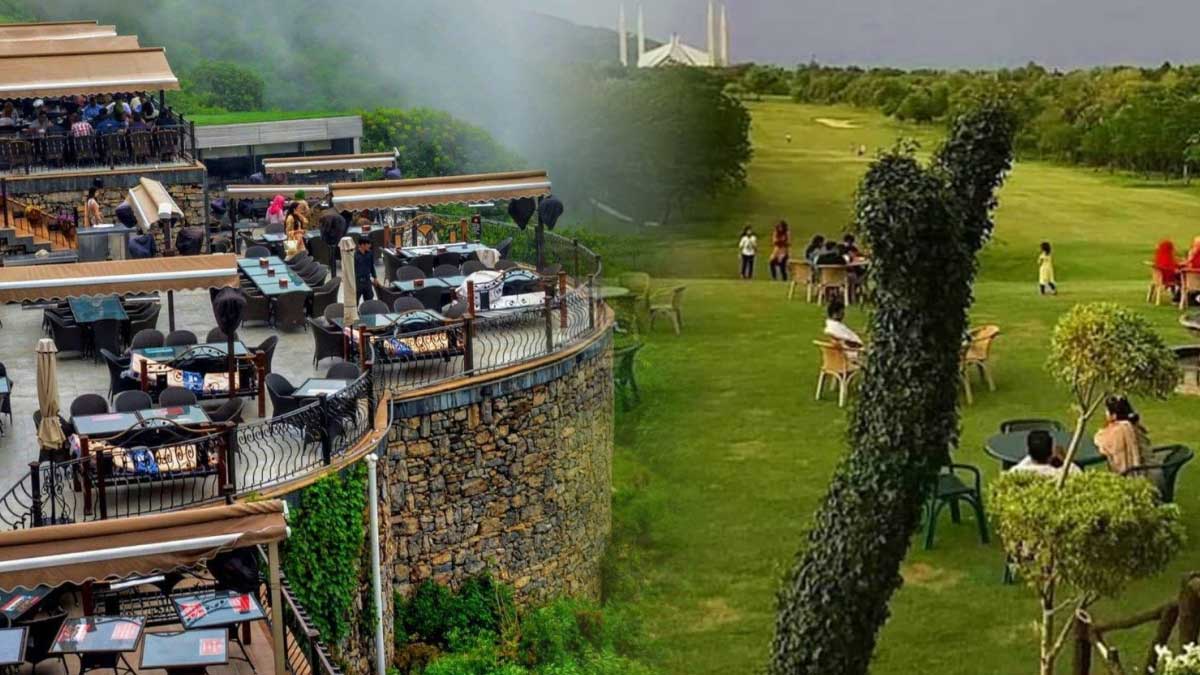 Monal Restaurant and the Navy golf course are amongst the total 79 encroachments in the Margalla Hills National Park as identified by the auditor general of Pakistan.

On Tuesday, the Islamabad High Court (IHC) directed Chief Commissioner of the Islamabad Capital Territory to seal Monal Restaurant and ordered the demolition of naval golf course within four weeks.

The order was issued by IHC Chief Justice Athar Minallah during a hearing on 8,000 acres encroachments in the Margalla Hills National Park.

The judge stated, “This court will safeguard the greater public interest.”

During the hearing, the climate change secretary demanded that Islamabad’s master plan be made public.

All rules pertained to the three wings of the armed forces, according to Justice Minallah, who inquired if they were being followed. He wondered if the Pakistan Air Force had received approval from the Capital Development Authority (CDA) for the structures it had completed.

He speculated, “It’s probable they have some security worries.”

The judge stated that the defence secretary’s concerns should be heard as well, and that the law should be properly followed. “If lease of Monal restaurant has expired, seal it,” Justice Minallah remarked.

CDA authorities proceeded to the eatery to seal it, following the judge’s orders.

The Environmental Protection Agency has been ordered to prepare a report on the park’s damages caused by construction.

The CDA will also take over the Margalla Greens Golf Club, according to the IHC.

“The defence secretary should look into the navy golf course encroachments and take measures against those who are involved,” Justice Minallah remarked.

The court also deemed the Military Farms directorate’s claim to 8,000 acres of property unconstitutional, directing that they be included in the national park.

The IHC had previously accused many authorities of being complacent about the damage of Margalla Hills National Park and the animal sanctuary on November 9. A survey of the damage was also required by the court, as well as the submission of a report.