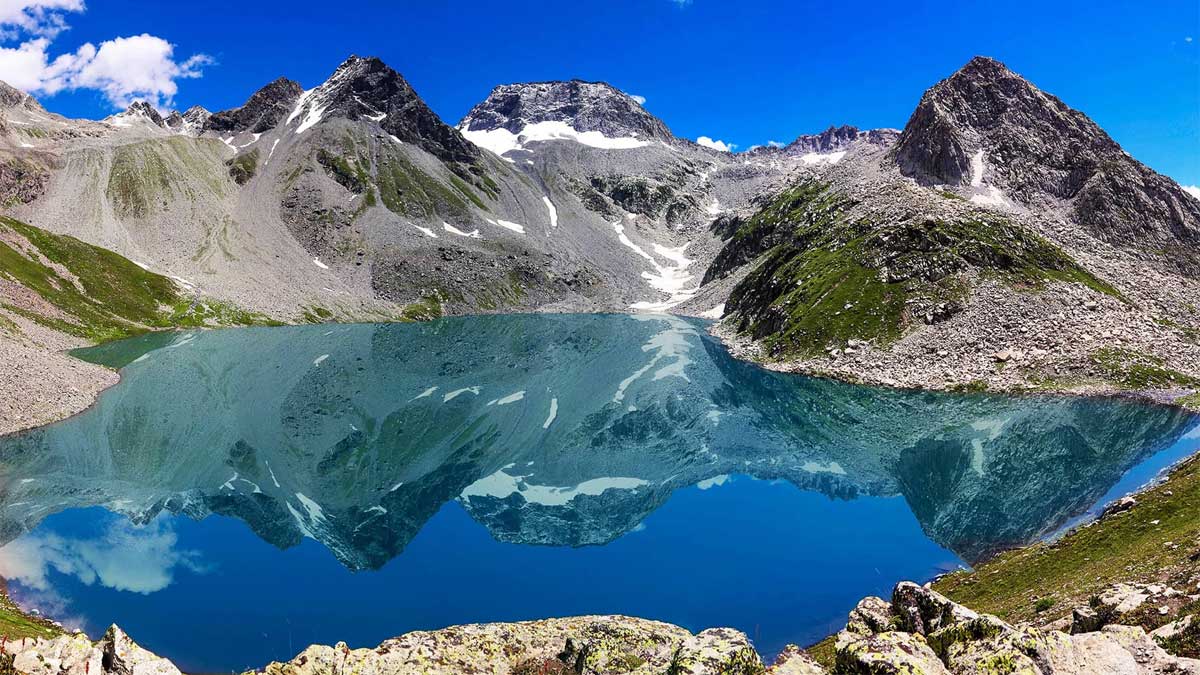 In this regard, the first meeting of Provincial Tourism Strategy Board, chaired by the Chief Minister Khyber Pakhtunkhwa Mahmood Khan was held where approval was given and for the final approval, the matter would be presented before the provincial cabinet.

It was added that for the newly approved ITZs, section-4 has been imposed on the land identified and the land acquisition process had been started.

The meeting was also informed that the Integrated Tourism Zones would be presented in Dubai Expo 2020 to attract foreign investment.

The Chief Minister while addressing in the meeting, directed the quarters concerned to ensure preparation of regulations for the said ITZs within next two months and submit for approval.

He added the government was working to promote tourism as industry in the province, it will help to stabilize the local economy and provide job opportunities to people.