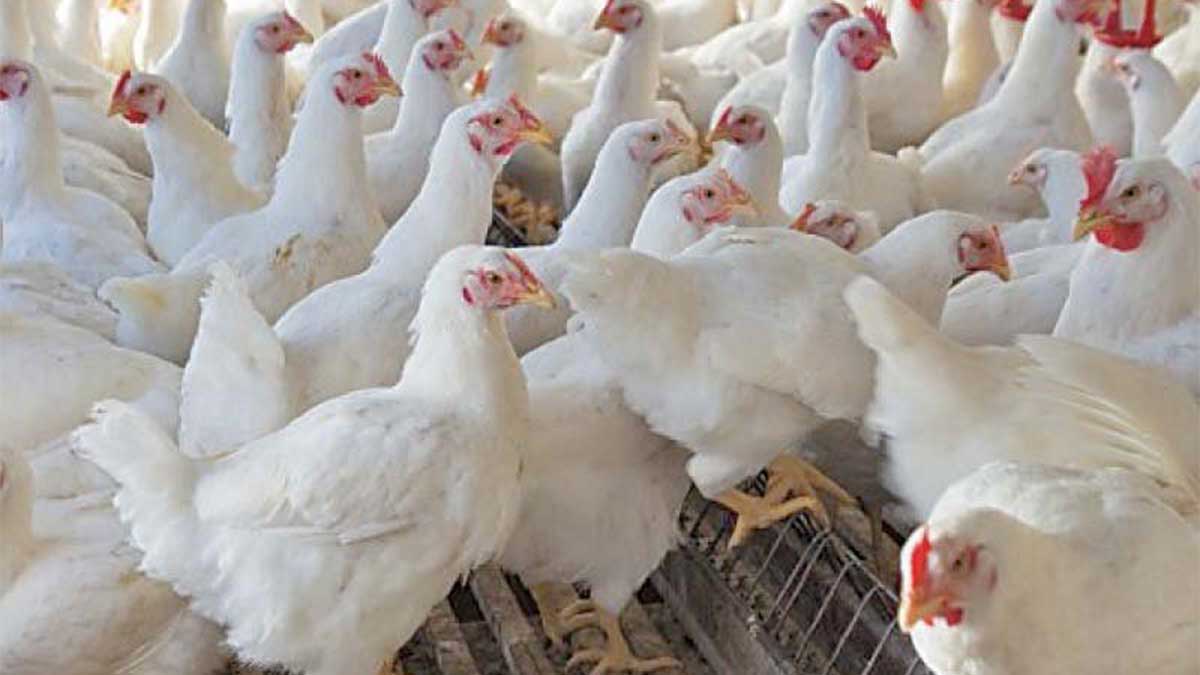 The Pakistan Medical Association (PMA) has expressed concern over the Covid-19 like respiratory disease called ‘infectious coryza’ that is rapidly spreading among chicken across the country.

According to the statement issued by PMA, “Pakistan Poultry Association has also recently confirmed these reports and claimed that farmers are facing poultry deaths massively due to these viral diseases. According to the association the poultry death rate is so high that many farmers have shut down their business. This shows that the diseases have widely spread in chicken and in the circumstances it is obvious that unhealthy chicken is being sold in the market. Unfortunately, there are reports in the media that some ravenous people are selling even dead chicken to their particular customers on the cheaper rates.”

Meanwhile PMA Secretary General Dr Qaisar Sajjad said in the statement, “Black sheep in the market are playing with the health and lives of the innocent people mercilessly. The black sheep involved in this heinous crime should be dealt firmly and punished according to the law. PMA also requests all the provincial governments to activate their respective food departments because it is their failure that people are eating rotten and infected chicken.”

He added, “In the present situation we advise public to buy healthy and active chicken and get it slaughtered in your presence, do not buy stale chicken in any way.”

As per details, a disease called ‘Infectious Coryza’ has spread in poultry farms across the county and several poultry farms in Karachi have been closed after the disease. While talking to the anchor person, Chairman Consumer Association Pakistan Kokab Iqbal said the disease is similar to coronavirus disease in which chicken have common cold and respiratory problems.