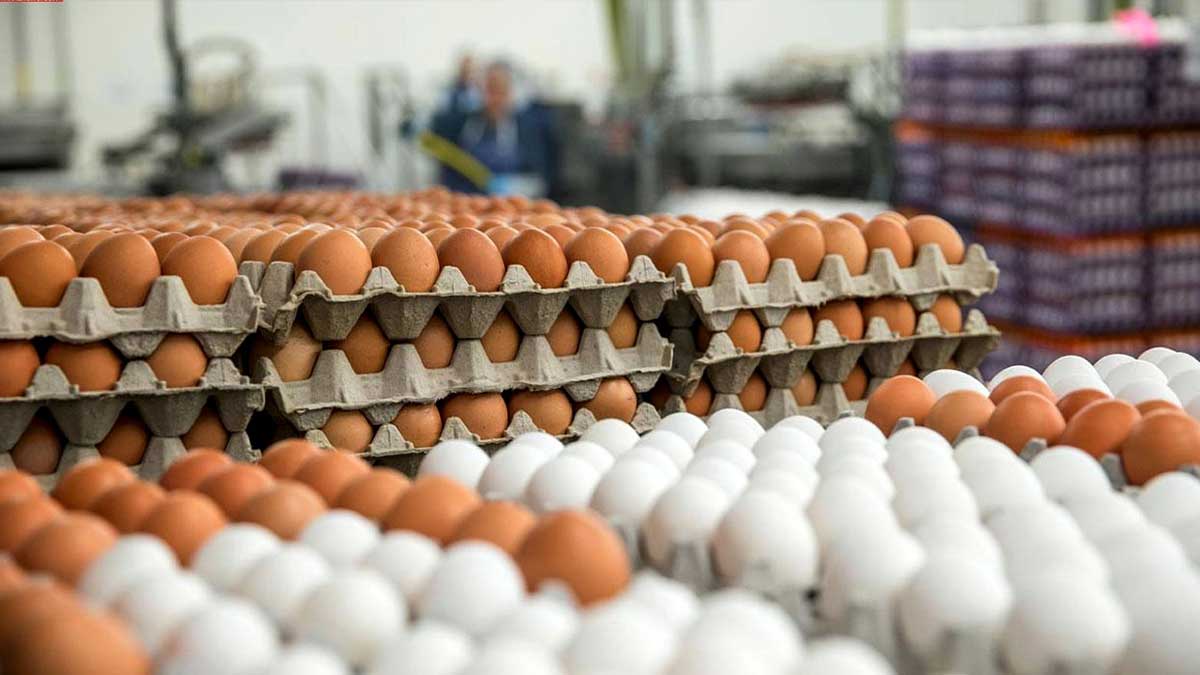 The Competition Commission of Pakistan (CCP) has disclosed that 19 poultry feed companies were engaged in “price coordination,” resulting in an increase in chicken and egg prices on a regular basis.

“Poultry feed accounts for approximately 76-80 percent of the cost of broiler meat and eggs,” according to a CCP investigation. “As a result of the increase in feed rates, chicken and eggs, which are the most widely consumed high protein foods, have increased in price.”

Read more: Inflation accelerates to 11.1 percent in Pakistan during April

According to data from the Pakistan Bureau of Statistics (PBS), chicken prices increased by 18.31 percent in September 2020, while egg prices increased by 5.2 percent. The spike in these prices was done in conjunction with a nearly Rs 100 increase in feed prices.

Chicken prices increased by 26.62 percent and eggs by 23.81 percent in October 2020, according to the survey, after another price rise by poultry feed mills (by Rs 125 on layer feed and Rs 175 on broiler feed).

In November 2020, poultry feed prices increased by Rs 150 per bag, causing chicken and egg prices to rise by 20.76 percent and 5.23 percent, respectively.

Chicken and egg prices increased by 3.21 percent and 14.08 percent, respectively, in December 2020, due to another price increase of Rs 250 per bag in poultry feed.

The CCP issued a suo motu notice after receiving complaints via the PM Citizens Portal and the CCP’s own online complaint management system alleging that some of the country’s leading mills conspired to lift poultry feed prices.

According to the CCP, “officials from 19 feed mills were using an active WhatsApp community where one feed producer would announce its expected price increase and the rest would express and share their willingness to follow suit,” according to the seized record.