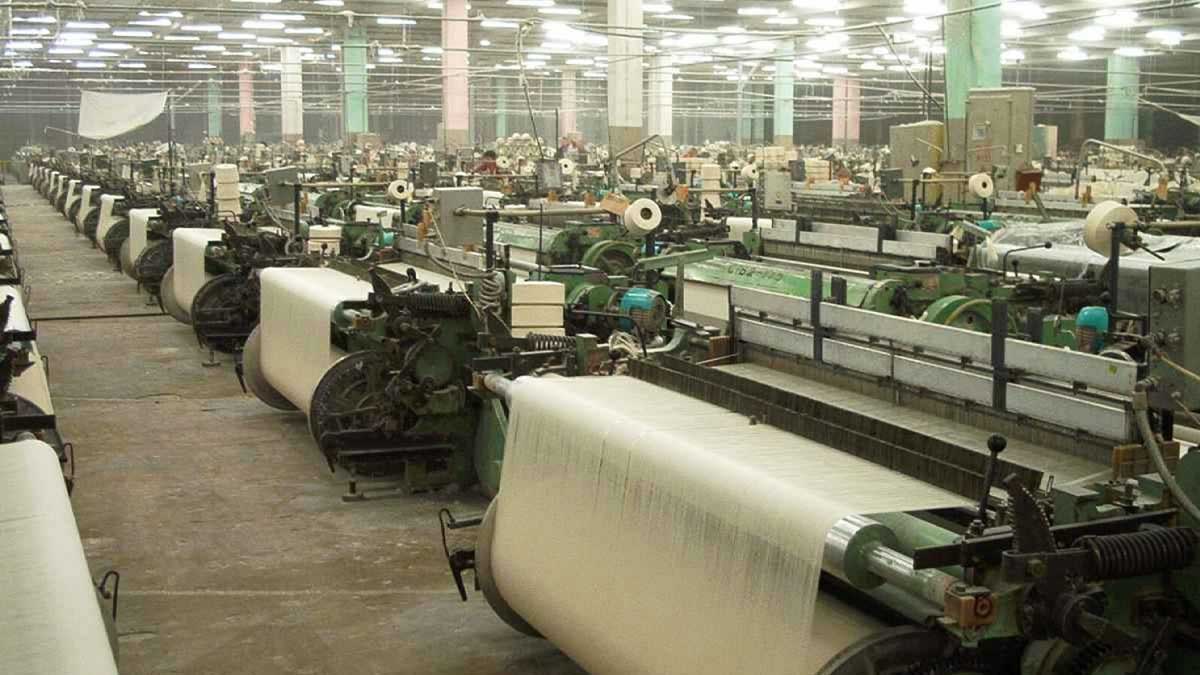 The Ministry of Finance is expected to allocate Rs 330 billion for power subsidies, equivalent to 60% of the estimated needs of the next fiscal year.

Special Assistant to Prime minister, Tabish Gohar said that it has been assumed that five export-oriented sectors which include textile, surgical goods, carpets, leather, and sports goods sell up to 35% of their products in the local market but do get gas and electricity as subsidies to the extent of 100%.

He said that the Energy Ministry had suggested that subsidies should be linked with the actual export receipts but it was not agreed by the Ministry of Finance. In a meeting, Chaired by the Finance Minister, held to decide whether to continue subsidy payments to these five industrial sectors under existing procedure or should be linked with the actual export receipt as was proposed earlier.

The Finance Minister decided that at least for one year, the same existing policy would continue. These exported-oriented sectors would get electricity at nine cents per unit and gas at $6.5 per MMBtu.

According to Tabish Gohar, gave the assumption that these industrial sectors under which around 400 industrial units are busy in the production process get Rs 14 billion to Rs 17 billion undue subsidies.

The Ministry of Finance handout says that Tarin, “After discussion with the relevant stakeholder, decided that for the next budget power subsidies will be allocated on the basis of actual consumption/accrual and a more targeted approach for disbursement will be adopted.”

The growth of export-oriented industries is the main objective of the government. Finance Ministry is of the view that this industrial sector should use its full potential and play its rightful role in the development of the country.

The sources of the Ministry say that there was the general consensus that there was a need to generate the database that may establish the new connection between tariff and progress of the export-oriented sector.