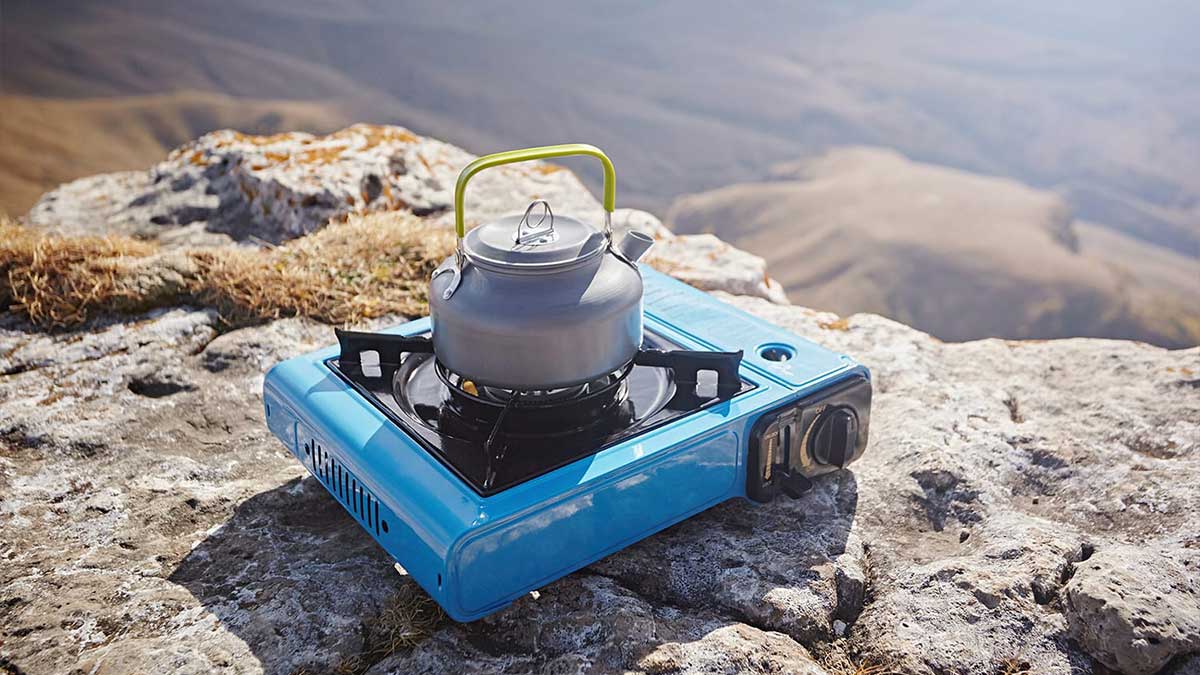 As the winter season is about to start, the government has officially approved a project to issue 300 environment-friendly stoves among families in four mountainous tehsils of Rawalpindi district: Kallar Syedan, Kotli Sattian, Kahuta, and Murree.

The distribution ceremony will be held in Kahuta in the second week of October and Minister of State for Climate Change, Zartaj Gul will be the chief guest.

Moreover, the stoves will be assigned in cooperation with the forest department extension wing and the ministry of climate change.

Families from hilly regions to get stoves for winter

Besides this, the of a single stove is Rs 3,000, and the smoke released from these stoves is an eco-friendly white. These stoves give far more heat in the same amount of wood used as compared to other stoves.

The extension wing officers told the media that the heat emitted from these modern stoves in 20 kilograms of wood is twice that of a normal stove.

They further added that these stoves are multipurpose that can also be used as heaters at night as they burn the wood for long a period of time. The use of eco-friendly stoves will not only help to save 50 percent fuel but also ensure that it will not pollute the environment.

Last year Zartaj Gul handed out energy-saving stoves in the forest communities on the outskirts of Rawalpindi.