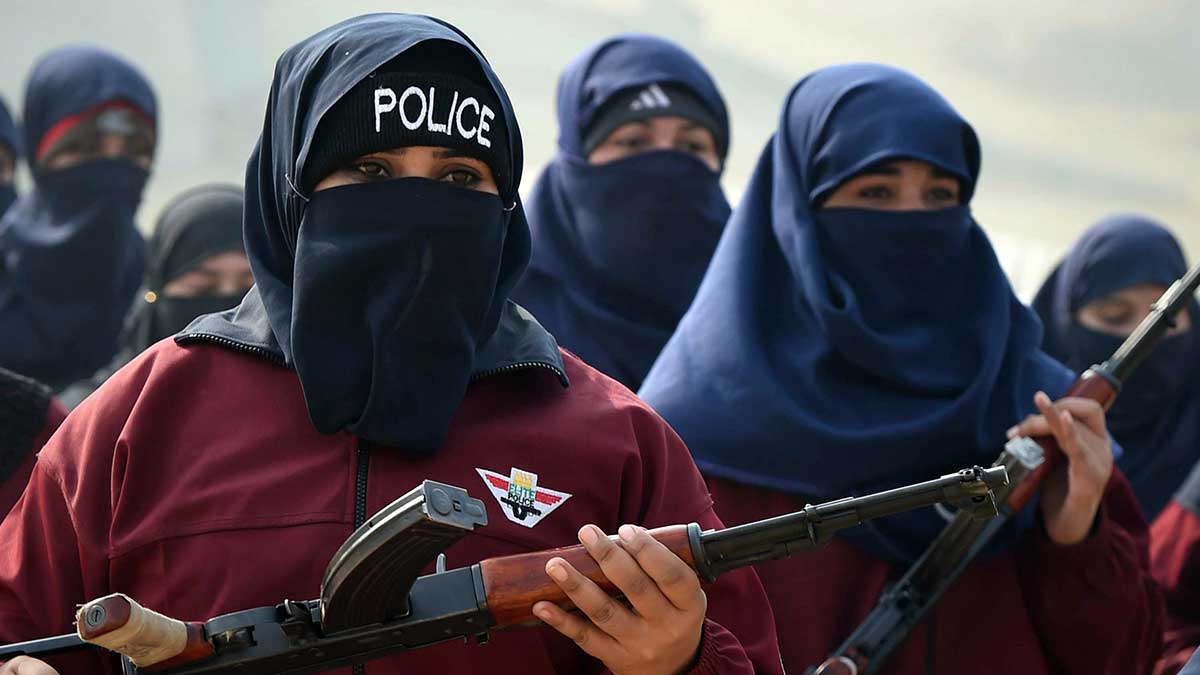 The Swat district of Hussain Valley in the Malakand Division has made history by setting up of its first women police station. The entire staff of Women Police Station including SHO would be women to resolve various issues being faced by women on priority basis like cases involving harassment, forced marriages, and honor-based violence.

According to Assistant Sub-Inspector (ASI) Neelam Shaukat, who was posted to lead the region’s first women’s police station has faith that no one can recognize and sympathize the women’s issues better than a woman.

“In our culture, women rarely come to the police station. But simply knowing that there is a female-only police center where their complaints will be respectfully addressed, will draw out women from even far-flung villages to seek justice and break their silence,” the ASI uttered.

Afridi has an opinion that female cops along with their male complements patrolling the area will inspire more women to hold public spaces without fear. “The facility would help speedily tackle women’s issues through one window operation and also induce a sense of safety among the town’s female residents,” DIG mentioned.

Moreover, Abdul Ghafoor Afridi, emphasized on the importance of women police station that how such developments will be directed to support and safeguard women’s rights in the province. “Improving the female cadre is a priority for the department. We plan to launch similar facilities in Chitral and Dir, while also training more female officers to meet modern policing standards in the near future” he stated.

While talking to the media, Swat-based human rights activist and chairperson of the first women’s jirga in the region Tabassum Adnan appreciated the government for such a revolutionary step.

“The women’s police station will create a legal roof and act as a platform for women at the grassroots level. After the establishment of the Women’s Police Station, a dispute resolution committee (DRC) will also be set up, which will expedite the solution of women’s domestic issues,” she maintained.