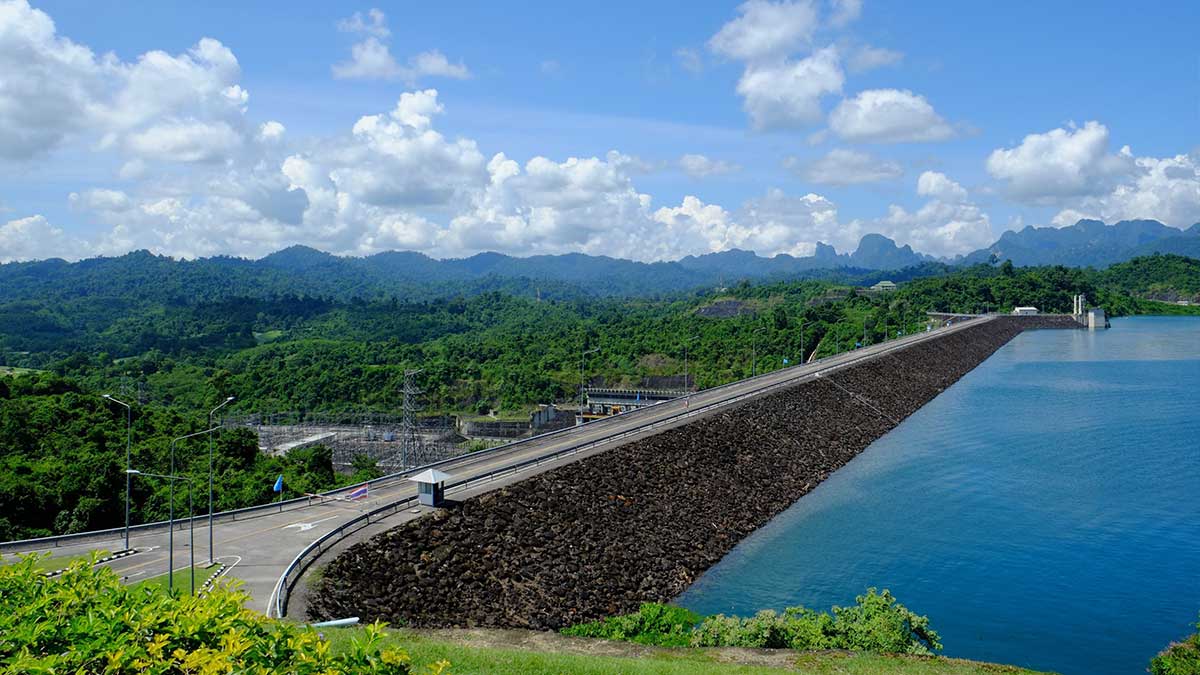 A decision regarding five mini dams has been taken by the government, which will be constructed in Rawalpindi’s three mountainous tehsils, Murree, Kotli Sattian, and Kahuta in the next two years.

According to the sources, teams of Small Dams Organisation (SMO) have finalized an initial survey of five sites to construct the water reservoirs. The mini reservoirs will be constructed in Dokhda, Dhar Java, Bel Chakka Dosiri, and Gorkanan areas of these tehsils.

Read more: Govt aims to complete construction of 10 dams across Pakistan by 2028

Sources informed that mostly the land required for the dams is nationalized and the sites have also been delineated whereas a few Kanal of land will be attained from private owners.

Moreover, approximately Rs 2.5 billion will be the cost of the construction of these mini dams. However, when they are completed, the water shortage issue of Rawalpindi’s mountainous tehsils will be resolved by these reservoirs.

Talking to the media, Pakistan Tehreek-e-Insaf MNA Sadaqat Ali Abbasi and MPA Latasib Satti said that building reservoirs will also help to increase aquatic life in the area. They reveal that birds of different kinds will be set free at these sites and fish will be released in water for breeding.

Informing about the government’s plan, the lawmakers told that the government will also plant flower and fruit-bearing plants along the banks of the reservoir.

They said that the construction of dams will not only create thousands of jobs but the land price in the tehsils of five union councils (UCs) will also go up.

The MNA and MPA further added that the funds for five mini dams will be released by the government in next year and their construction will be completed in two years.

Furthermore, economic experts believe that small dams prove to be an effective tool for poverty alleviation in their areas. They immediately bring economic affluence at the local level. In Pakistan mostly these dams are located in either very poor or marginal areas like Awaran and Kharan in Balochistan or impoverished areas of interior Sindh.