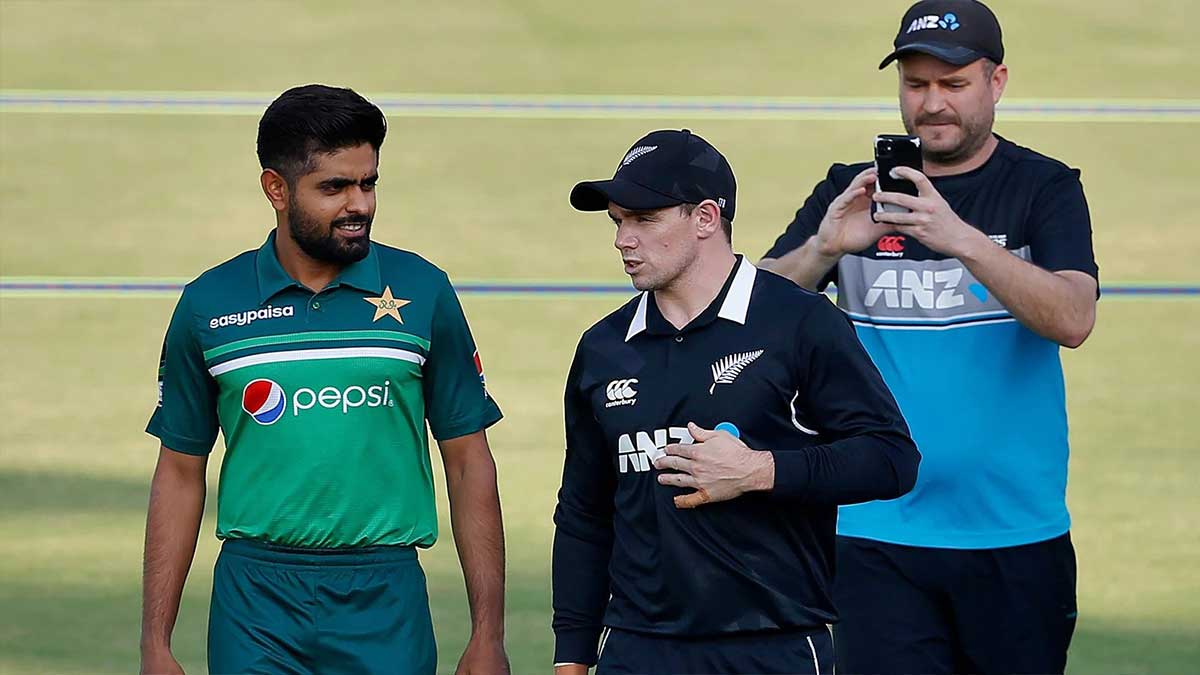 According to media reports, the New Zealand Cricket Board told the Pakistan Cricket Board and federal government on Friday that they had been “alerted to some security alert” and had so opted to call off the series set to be played in Pakistan without consultation.

Following the postponement of the first one-day international (ODI), the Pakistan Cricket Board issued a media release saying that New Zealand Cricket had unilaterally decided to postpone the series.

“THE BLACKCAPS ARE ABANDONING THEIR TOUR OF PAKISTAN FOLLOWING A NEW ZEALAND GOVERNMENT SECURITY ALERT.

ARRANGEMENTS ARE NOW BEING MADE FOR THE TEAM’S DEPARTURE.

Separately, New Zealand Cricket’s official Twitter account confirmed the news, saying, “arrangements are now being made for the team’s departure.”

It’s worth noting that Prime Minister Imran Khan personally spoke with New Zealand Prime Minister Jacinda Adern, assuring her that Pakistan has the “greatest intelligence systems in the world” and that the visiting team faces “no security concern of any type.”

Earlier today, the New Zealand cricket board informed us that they had been alerted to some security alert and have unilaterally decided to postpone the series.

PCB and Govt of Pakistan made fool proof security arrangements for all visiting teams. 1/4

Throughout their stay in Pakistan, the security personnel with the New Zealand squad were satisfied with the security arrangements made by the Pakistan government, according to PCB.

The PCB has stated that the scheduled matches will be continued. This last-minute pullout will “disappoint cricket fans in Pakistan and around the world.”