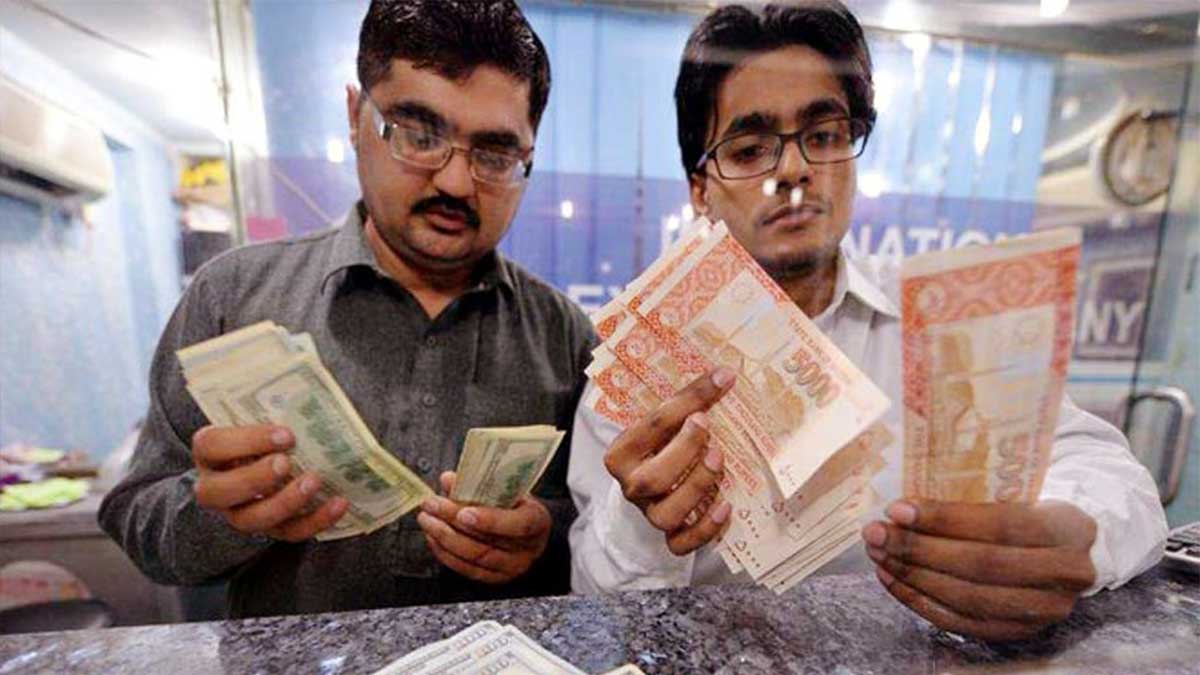 Remittances by overseas Pakistanis rose to an all-time high of $2.8 billion in April, showing growth of 56 percent higher than a year ago.

According to the State Bank of Pakistan (SBP), announced on Tuesday that remittances have risen to an all-time high of $2.8 billion in April. As compared to the same period of 2020, during the July-April FY21 workers’ remittances rose to an extraordinary level of $24.2 billion, up by 29 percent.

The central bank further said that these remittances have also surpassed the full FY20 level by over $1 billion, creating a new record.

The State Bank of Pakistan tweeted, “Workers’ remittances continue to surge, rising to an all-time high of $2.8bn in Apr21, 56% higher than a year ago. At $24.2bn during Jul-Apr FY21, up 29% from last year, these have also surpassed the full FY20 level by over $1bn, creating a new record.”

Hailing the development, Prime Minister Imran Khan said that he “always believed overseas Pakistanis to be [the country’s] biggest asset”.

Prime Minister Imran Khan thanked overseas Pakistanis for remitting record-breaking amounts. “I have always believed Overseas Pakistanis to be our greatest asset,” he posted on Twitter. “In April, your remittances rose to an all-time high of $2.8 billion. Remitting $24.2 billion in first 10 months of FY21, you have broken the record level achieved in entire FY20. Thank you for your faith in Naya Pakistan,” he added.

Analysts are of view that the increased remittances are the result of the encouragement of the SBP and the government that encourages the uptake of inflows through formal channels, rather than the informal practices that were prevailed in the past.