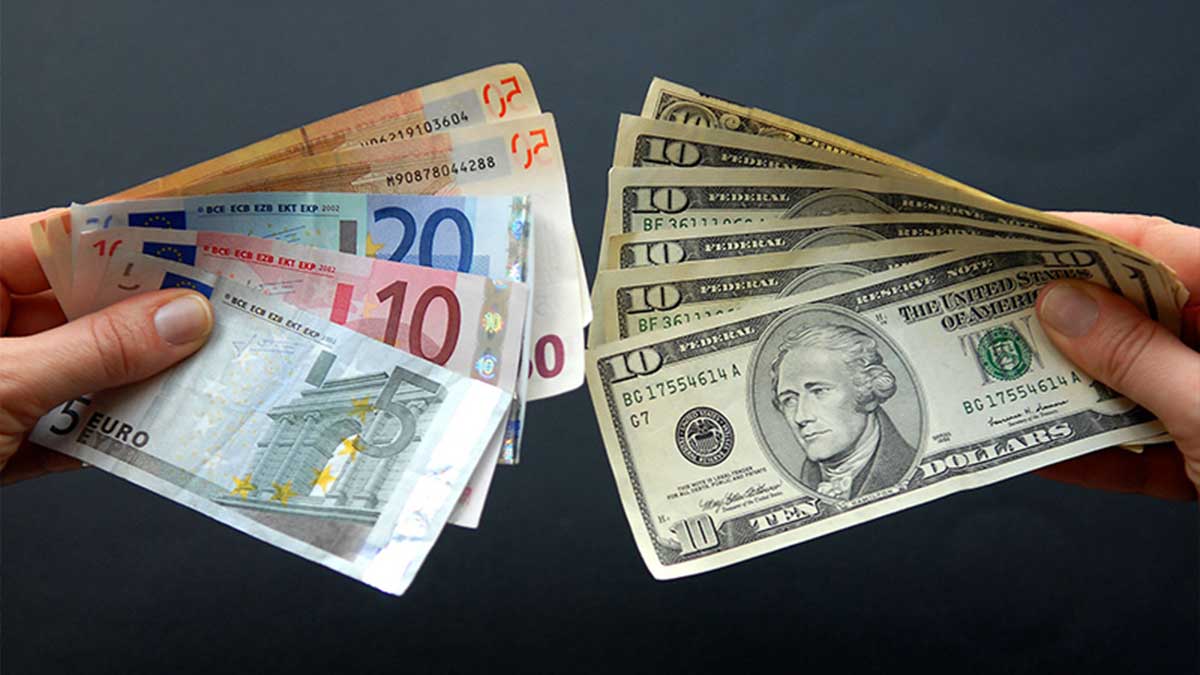 Pakistan has received $5.364 billion in remittances during the first two months of the fiscal year 2021-22 (2MFY22), showed an increase of 10.4 percent compared to the same period in FY21.

The economy of Pakistan is growing after the impacts of Covid-19. Almost all the industries are working smoothly, especially the Large Scale Manufacturing units are working with full capacity. The industrial sector is in need of raw materials and spare parts to be imported from different countries. To fulfill the requirement, the country depends heavily on foreign remittances.

It is estimated that during the current fiscal year, the country can face the current account deficit from 2 to 3 percent of total GDP as compared to 0.6 percent in the last fiscal year, reflecting the more dependence on foreign remittances. Pakistan will be in need of $20 billion for repayment during this financial year.

According to the report, issued by the State Bank of Pakistan on Friday, “In terms of growth, remittances increased by 26.8 percent year-on-year in August which is a decade-high growth rate for that month.” It further said, on a month-on-month basis, inflows were marginally lower than in July, reflecting the usual post-Eid slowdown.

The ever-growing increase in remittances

The remittances of overseas Pakistanis proved to be extremely fruitful at the time when the country needed it the most as, during the outgoing fiscal year, $29.4 billion were remitted which greatly helped the country.

The remittances from European Union countries during July and August, this year increased to $590 million as compared to $394 million during the same months, last year.

The remittances from UAE in 2MFY22 were $1043 million as compared to $947 million during the same period, last year.