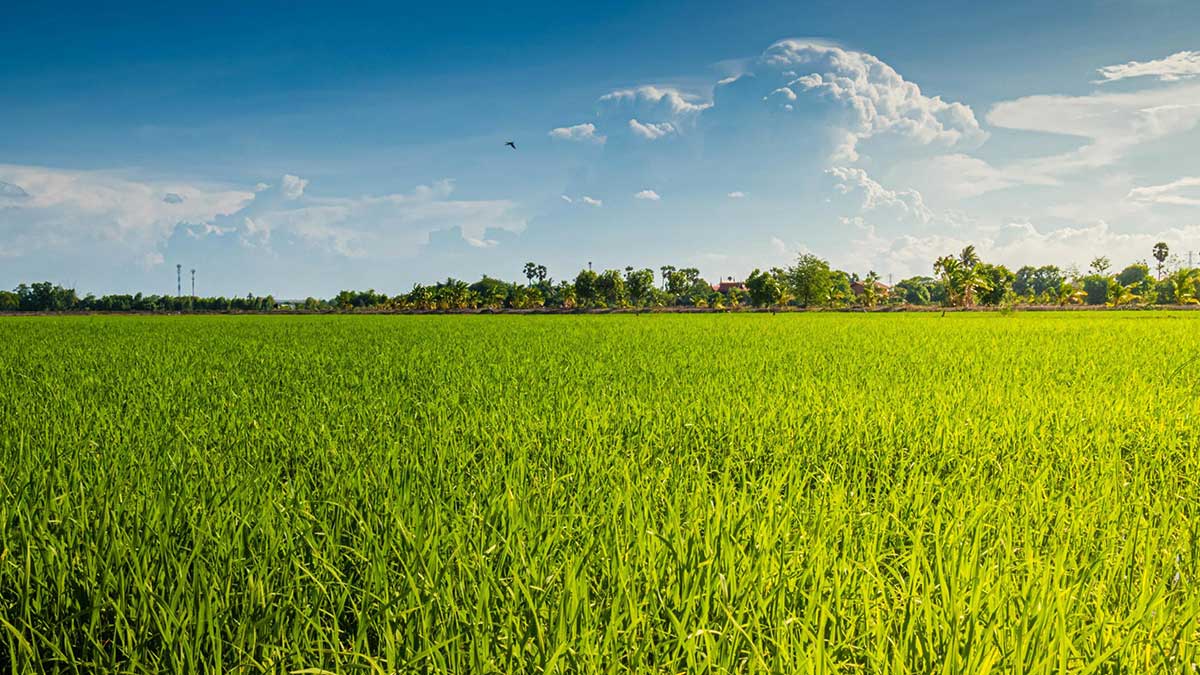 A ‘national agriculture commission’ would be set up for the advancement of agricultural education and research, said Syed Fakhar Imam.

According to the report, a meeting was held on Saturday where Minister for National Food Security and Research Syed Fakhar Imam at the University of Agriculture Faisalabad (UAF) said that any nation could not be developed without capitalizing on human resources, and Pakistan would need to learn from the experiences of other nations which had progressed in the agriculture sector.

The minister said that the upgradation of research and development in the country lingered at a low level from 1991 to 2012. Consequently, per hectare production of main crops like rice, wheat, sugarcane, maize, and cotton, has been squeezed.

Furthermore, he reminded that the agriculture zone in the country had been ignored for the past 25 years which was a matter of serious concern.

“Agriculture is a powerful sector that is employing 43 percent of the workforce. Our neighboring countries are progressing at a faster pace whereas we are lagging far behind in modern agriculture practices,” he lamented.

Mr Imam illuminated the new seed technology would not only help to decrease the cost of production but also make the crop lucrative. “This will enable both the farmers and the country to march towards prosperity.”

The minister voiced the need for National Agriculture Commission and said that increase in per acre production, empowering small farmers, value addition, a palpable study in agriculture and rural development were fundamentals requirements to enrich the country as well as food security.

Meanwhile, he informed that Pakistan was generating excellent fruits but on the other hand their export was trivial. For the gain of markets and to earn foreign exchange, value addition and the adaptation of international standards are the key requirements.

Moreover, UAF Vice Chancellor Prof Dr. Iqrar Ahmad Khan recommended that FSc in agriculture should be revitalized which would help produce enthusiastic agriculturists. Schools should also contribute and revive Agriculture as a subject.

Pro-Vice Chancellor Prof Dr. Anas Sarwar suggested that a high-quality milk-producing center must be established, tallying that Pakistan has to import inoculation for livestock costing billions of rupees.