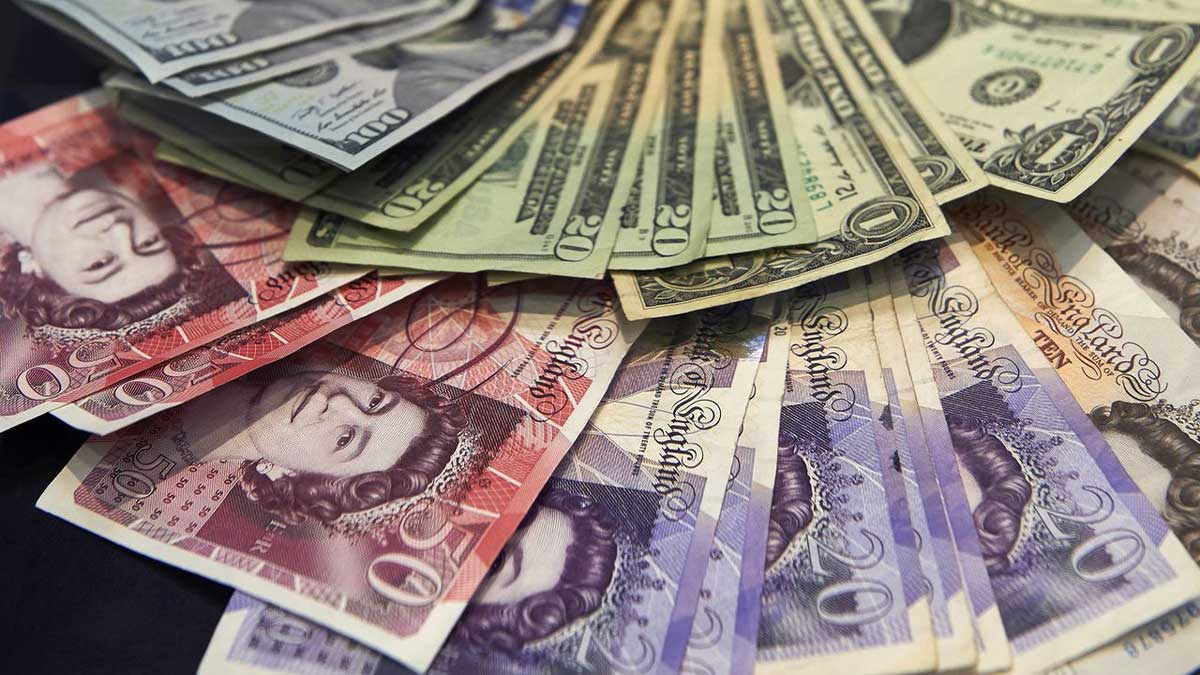 Pakistan has recorded an almost two-decade high growth rate in remittances from abroad, as overseas Pakis­tanis remitted $29.4 billion during the fiscal year 2020-21 (Jul-Jun).

According to the data released by the State Bank of Pakistan (SBP) on Tuesday, remittances sent home by Pakistanis working overseas has exceeded $2 billion in June for a record 13th month in a row, showed an increase of 27 percent when compared with the previous years’ remittances worth of $23.13 billion. It was the fastest rate of expansion since FY03.

The State Bank of Pakistan said, “On a cumulative basis, remittances rose to a historic high of $29.4 billion. This helped improve the country’s external sector position despite the challenging global economic conditions in the past year.”

The central bank said in its latest weekly update on Thursday, “To recall, the country’s foreign exchange reserves climbed to over four-year high at $17.23 billion in the week ended July 2, 2021.”

“Overall, record high inflow of workers’ remittances during FY21 was driven by proactive policy measures by the government and SBP to incentivize the use of formal channels, curtailment of cross-border travel in the face of Covid-19 infections and altruistic transfers to Pakistan amid the pandemic,” the central bank said.