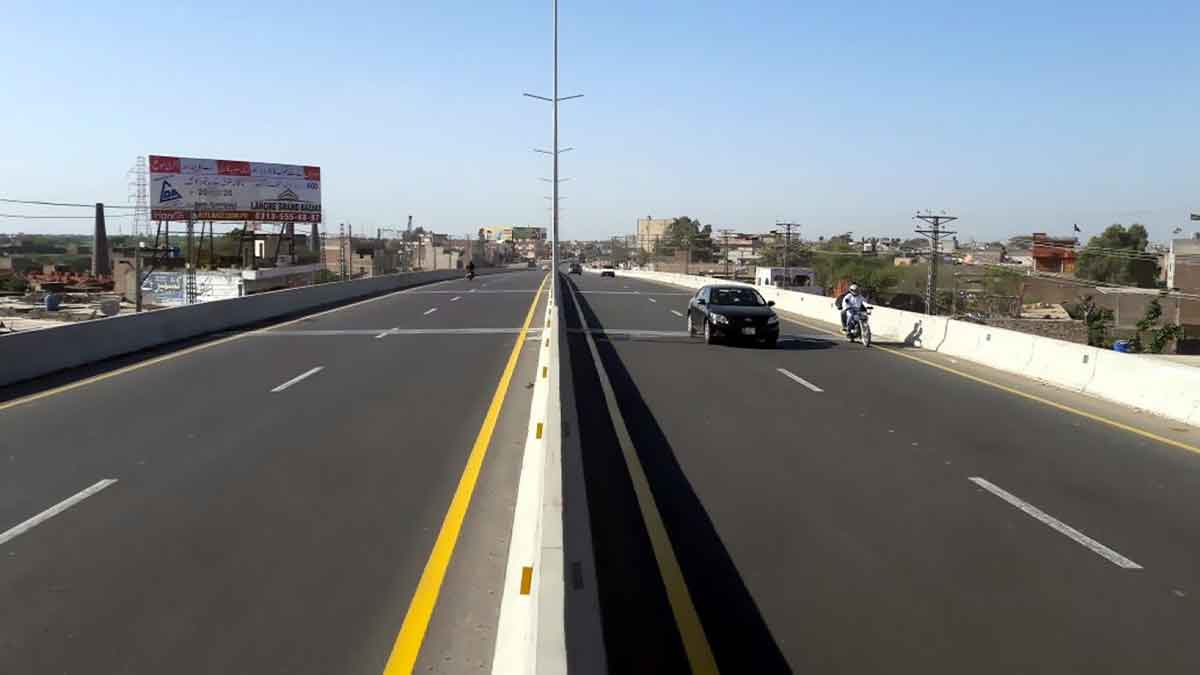 A 6-kilometre long part of Gujrat-Jalalpur Jattan Road till the University of Gujrat’s Hafiz Hayat campus Road will be re-established at a cost of Rs312 million.

In the recent past, a 5-kilometer portion right from Jalalpur Jattan city to UoG Road was dualized and rebuilt by the federal government’s grants for PML-Q MNA Hussain Elahi’s constituency in 2021.

The Punjab government has approved the rehabilitation of ten main roads, mostly in the rural areas of Gujrat. The next fiscal year’s development budget did not approve any scheme for road infrastructure for Gujrat city.

According to the official, most of the Rs 500 uplift schemes suggested by each PML-N legislator and the last ticket-holder could also not become part of next year’s Annual Development Program (ADP) as the proposals were late and the ADP had been finalized.

The schemes, the officials stated, might later be made part of the ADP as a supplementary grant. Some of the road infrastructure schemes recommended by Gujrat’s lone PML-N MNA Abid Raza Kotla, ex-MPA Mian Tariq Mehmood Dinga, and prime minister’s adviser Qamar Zaman Kaira had been approved, officials said.

The officials further stated that the rehabilitation of the 6-kilometer portion of Gujrat-Jalalpur Jattan Road along with the other three roads had actually been suggested by PML-Q MNA Moonis Elahi even before the resignation of then Punjab chief minister Usman Buzdar.

The road was in a dilapidated condition for a long time and the road accident ratio in that portion was also alarming as per the Rescue 1122 officials.