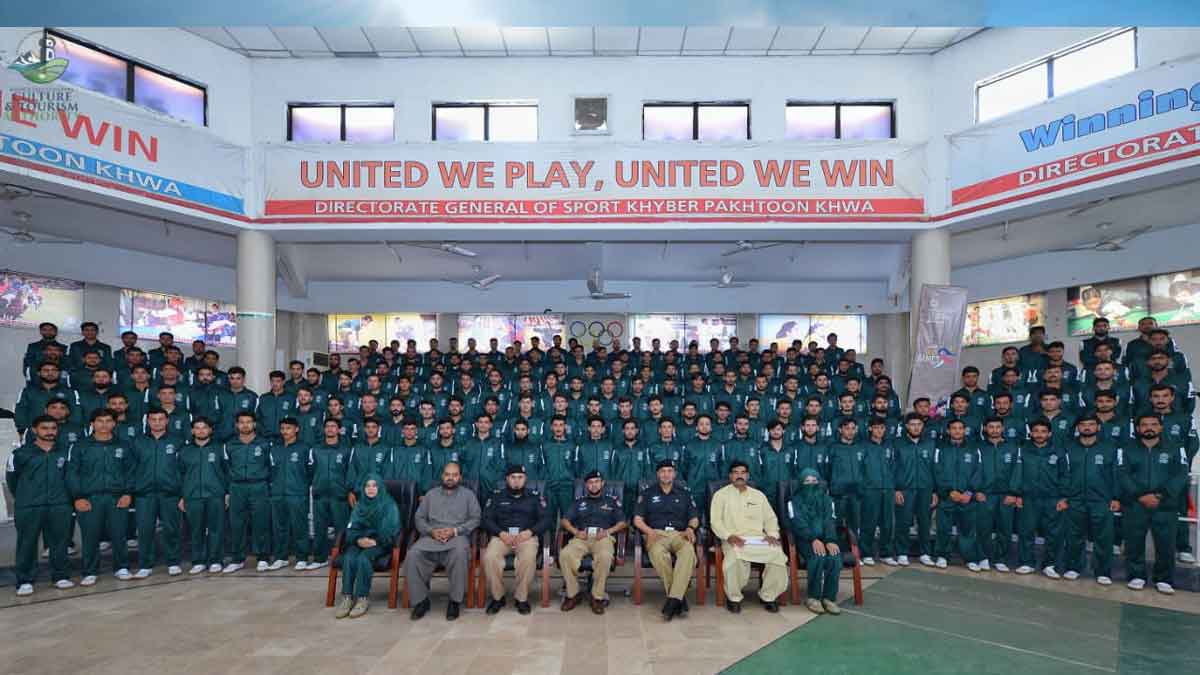 The government of Khyber Pakhtunkhwa has initiated a tourism police with the intention to provide better services and security to people who are likely to visit the region on sightseeing tours in the coming months, as per the officials.

Pakistan’s northwestern province comprises some of the most eye-catching tourist destinations in the country that attract thousands of backpackers and people vacationing with their families in summer every year.

“As you know, our province has immense tourism potential,” commandant tourism police Gul Said Khan Afridi said while talking to the media. “This requires us to have a specialized force that only performs tourism-related duties.”

He added that local police departments had to handle a lot of work even on regular days which makes it difficult for them to give special attention to tourists in their cities.

The provincial tourism authority said that about 180 employees were provided tourism police uniforms on Wednesday.

“Those who are part of the force have already started facilitating tourists,” reported Saad bin Awais, who is employed as the media officer with the authority. “They will also help ensure smooth flow of traffic on Eid and other holidays while providing security to visitors.”

Awais added that the force would work as a special wing of the province’s culture and tourism authority, continuing its workforce that had initially been deployed at famous destinations like Chitral, Swat, Abbottabad, and Mansehra.

Meanwhile, Riaz Gujjar who is the head of the Lahore chapter of the Pakistan Bikers’ Travel Association, praised the development, showing confidence that it would promote tourism in Khyber Pakhtunkhwa.

“Sometimes we witness accidents in these tourist areas,” Gujjar stated. “This initiative will hopefully change that and spur tourism.”

He maintained the government should widely announce the development so the province also manages to allure foreign tourists.