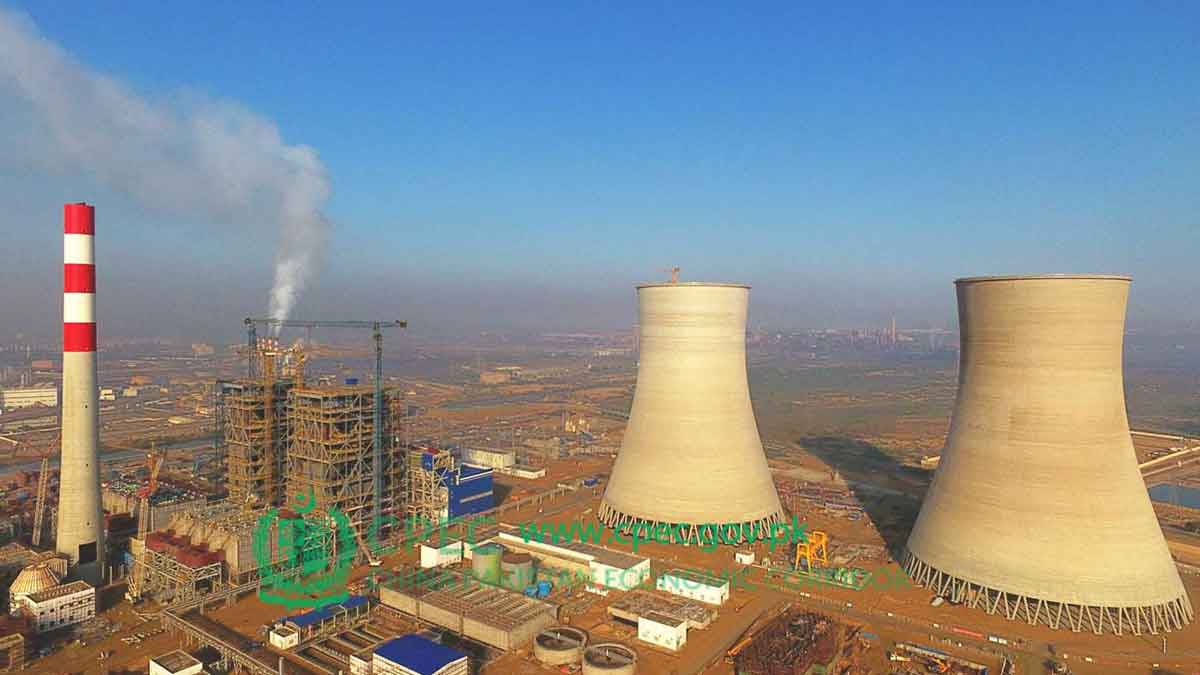 The government has decided to convert 3,960 MW of electricity produced from imported coal onto local coal of Thar to stop using the expensive foreign exchange reserves for the import of coal, which is currently unavailable at low prices. The coal price has shot up to $400 per metric ton, an official from Energy Ministry told the media.

“The average per-unit cost of coal-based electricity used to be at Rs 4-5 per unit, which has swelled to over Rs 18 per unit, mainly because of an increase in imported coal price up to $400 per metric ton.”

The government has zeroed the grant on POL products and is expected to upsurge the price of Mogas and diesel by imposing a petroleum levy from July 1, 2022, which is also a condition of the Fund.

“The Power Division has hired a firm for an assessment report on converting the imported coal-based electricity generation onto Thar Coal as fuel and the additional cost that will be incurred on the conversion, in one year’s time,” said the secretary of Power Division.

Moreover, 660 MWs of electricity based on Thar coal is being added to the national grid and one more plant having 660 MW in Karachi, Lucky Power Plant, is being built on Thar Coal as fuel.

So far, the fuel import bill has consumed almost $20 billion during the first 11 months of the outgoing fiscal 2021-22. Coal is an essential energy source and the power sector uses a major share of coal for electricity generation.

During FY2021, local coal production figured at about 9.3 million tons, and around 18.9 million tons of coal was imported. While, in July-Feb FY2022, the import of coal stood at 12.21 million metric tons.