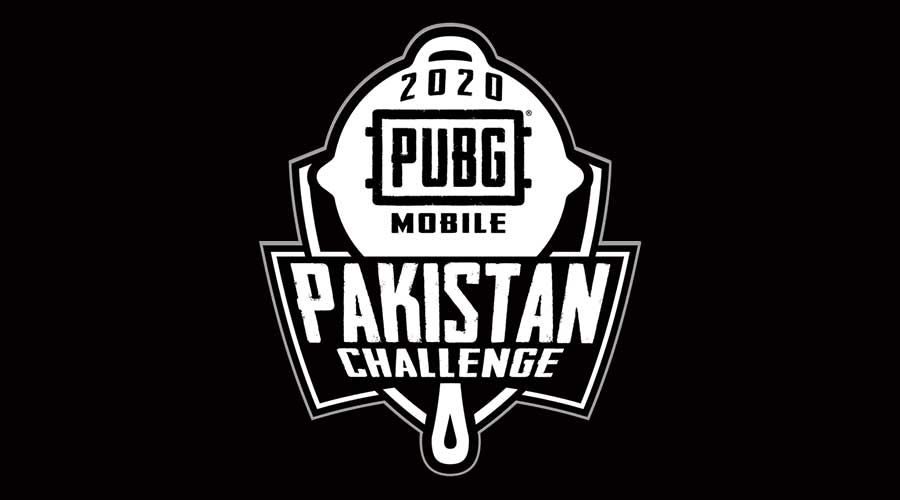 Get registered for PUBG Mobile Pakistan Challenge 2020, featuring a prize pool of Rs 10 million, and rock the online tournament with your skills. The gaming company has opened the registration form for interested candidates from today and it will continue till 15 November.

The grand new upcoming challenge is part of the continuous events for the Pakistani gaming community organized by Tencent Games, a parent company of the game, and is due to enthusiasm and support by Pakistani citizens shown to the game. In order to get registered: Click Here

Read more: PUBG Mobile to get Payload 2.0 with new weapons and armed vehicles

Apart from this, the PUBG Mobile also publicized that the gaming portal will soon be launching devoted Urdu voice packs in the multiplayer game.

Back in August, the PUBG Mobile also conducted an exclusive Independence Day event for local players after the Pakistani PUBG fans exhibited unprecedented support to the game.

A dedicated discord server was also installed for Pakistani citizens to unite the local players who were scattered all over the different platforms such as Twitter pages, Twitch, Facebook groups and other social networking sites in the month of July.

Pakistan Telecommunication Authority (PTA) had decided to suspend the PUBG Mobile game from the country after the authority received several complaints from different parts of the society over suicide committed by a couple of PUBG players. However, the ban was short-lived and it was lifted on July 24 after Islamabad High Court (IHC) ordered to lift the ban on the PUBG Mobile game.