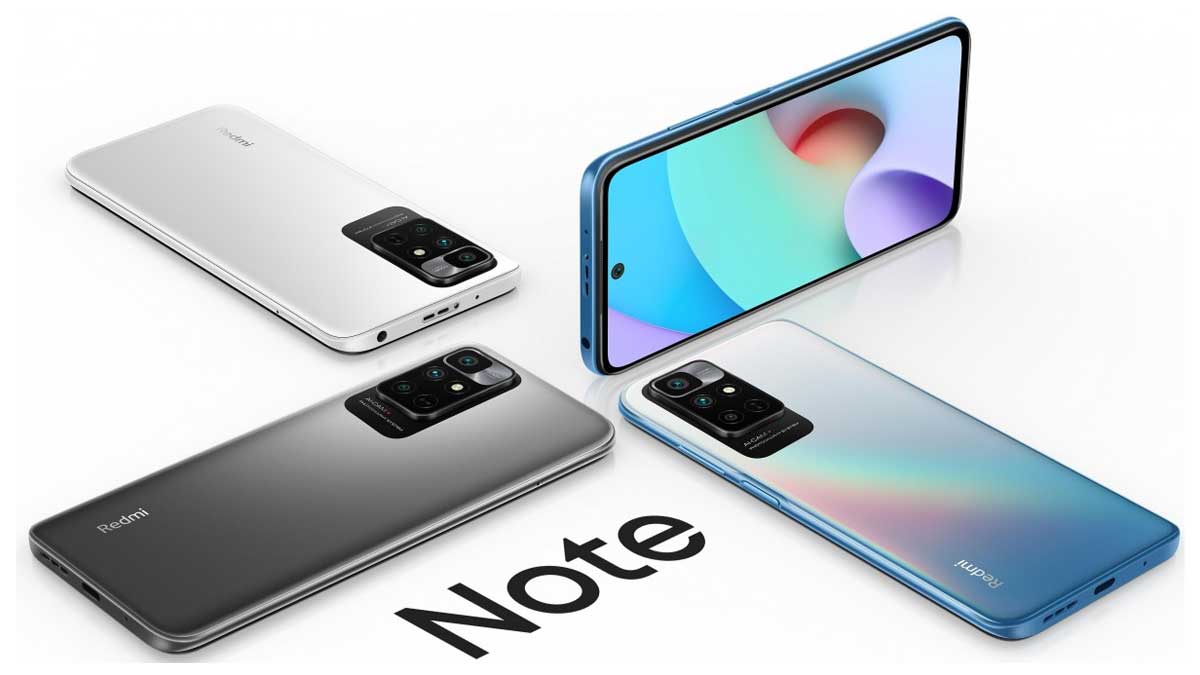 Last month, Xiaomi released the Redmi Note 11 4G smartphone in China. The smartphone is powered by a MediaTek Helio G88 processor, but the company hopes to release a global model with a Qualcomm Snapdragon 680 chipset.

It is one of the company’s most current low-cost smartphone models available in global markets. It is about to be released all over the world. In contrast to the Chinese edition, the international Redmi Note 11 4G is equipped with a Qualcomm processor.

The smartphone is powered by the Qualcomm Snapdragon 680, and It’s a brand-new low-cost chip built on the 6nm manufacturing node. The Snapdragon 680 uses much less power than the Chinese Redmi Note 11 4G’s 12nm Helio G88 processor.

Xiaomi is back to the old design concept for the global Redmi Note 11 series. The Chinese versions have a trendy flat-edge design, but the global Note 11 series has a more traditional chamfered design.

A 6.5-inch IPS LCD with a 1080P resolution, a refresh rate of 90Hz, and a touch sampling rate of 180Hz is included on the smartphone. Meanwhile, the phone’s screen is adoptive.

The entire device is powered by a 5000 mAh battery. To charge the Note 11 4G, you’ll need 18 watts. The phone is also compatible with reverse charging at the rate of 9W.

The Android11 operating system and the MIUI User Interface are the core components of this smartphone.

The design includes a 3.5mm audio connector, a side fingerprint scanner, and a dedicated slot for storage expansion. Furthermore, stereo sound is produced through two speakers. Carbon Gray, Pebble White, and Sea Blue are the colours offered for the Redmi Note 11 4G.