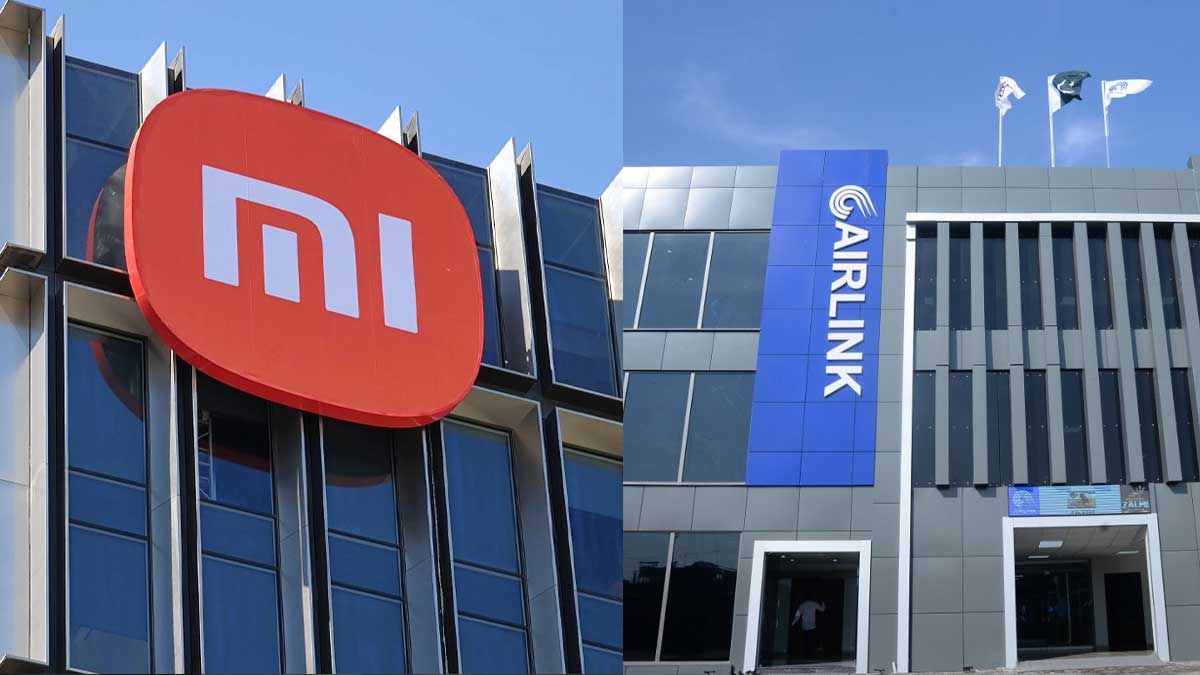 Xiaomi, the Chinese smartphone and electronics company, aims to manufacture phones in Pakistan, according to a material disclosure statement filed with the Pakistan Stock Exchange on Monday by its local partner, Air Link Communication Limited.

Air Link has stated, “The primary purpose of this wholly-owned subsidiary would be to take on more mobile device production of specific selected brand(s).”

Air Link expects to produce 2.5-3 million phones per year at first, which “will have a meaningful significant impact on the firm’s earnings per share other than the normal course of business,” according to the company.

According to the company, the manufacturing of these devices will bring in about $450 million in income every year.

According to the statement, “the production facility would be situated near to Air Link’s current state-of-the-art mobile manufacturing plant at the Quaid-e-Azam Industrial Estate, Kot Lakhpat Lahore.”

The manufacturing facility is anticipated to open in January 2022.

Select will be the manufacturing partner, while Air Link will remain one of the top Xiaomi phone distributors in Pakistan.

“As a result of Select’s Xiaomi phone production, Air Link plans to greatly boost its Xiaomi phone distribution and retail business in Pakistan,” it stated.

According to Canalys, which is a research group, Xiaomi’s share of the worldwide smartphone market increased by 83 percent year over year in the quarter ending in June.

According to research published in Business Recorder, Xiaomi shipped 52.8 million phones over this time period, making it the third most popular smartphone brand in the world behind Samsung and Apple.

Air Link has opened multiple retail locations in Pakistan and is the country’s only completely vertically integrated distributor of international smartphone brands, according to a company statement.

As per the statement, “it is one of Pakistan’s largest distributors for Samsung, Apple, Huawei, Xiaomi, Itel, Techno, TCL, and Alcatel.”