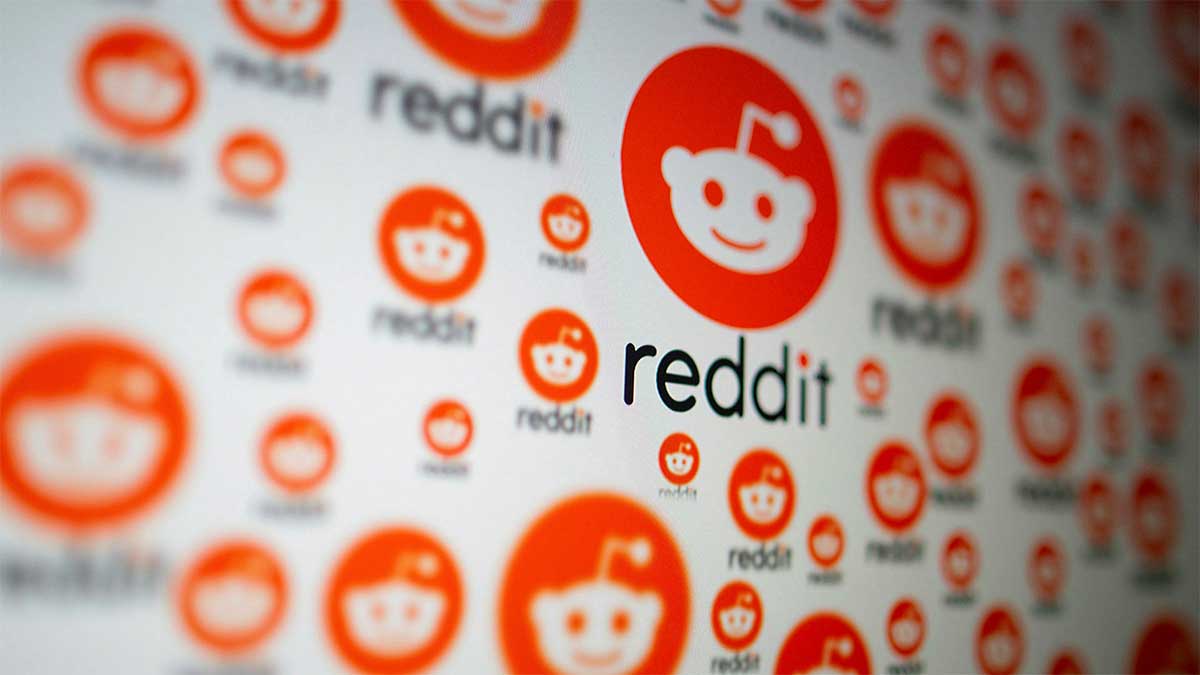 After obtaining an extra $410 million in fundraising, Reddit, the self-proclaimed “first page of the internet,” claims it is now worth more than $10 billion, with the final round projected to reach $700 million.

As it prepares to go public at some point in the future, the corporation continues to expand and purify its business, eradicating racist, misogynist, and other contentious communities.

In an interview with The New York Times, Reddit co-founder and CEO Steve Huffman said, “We are still planning on going public, but we don’t have a definite timeframe there yet.”

Read more: Apple becomes first US company to be worth $2 trillion

Earlier this year, the company raised $250 million in investment for a $6 billion value. However, according to Huffman, Fidelity Investments contacted Reddit with this recent fundraising round and made “an offer that we couldn’t refuse.”

Reddit makes the majority of its money from advertising on the site, and despite being a smaller paltform in comparison to Facebook and Google, it is rapidly expanding its business.

Reddit presently boasts 52 million daily users (as opposed to 1.85 billion on Facebook) and over 100,000 active sub-reddits. The company announced earlier this year that it wanted to quadruple its workforce to roughly 1,400 by the end of 2021.

According to Huffman, the extra investment would be used to make the site more user-friendly for newcomers and to assist the site’s communities expand abroad.