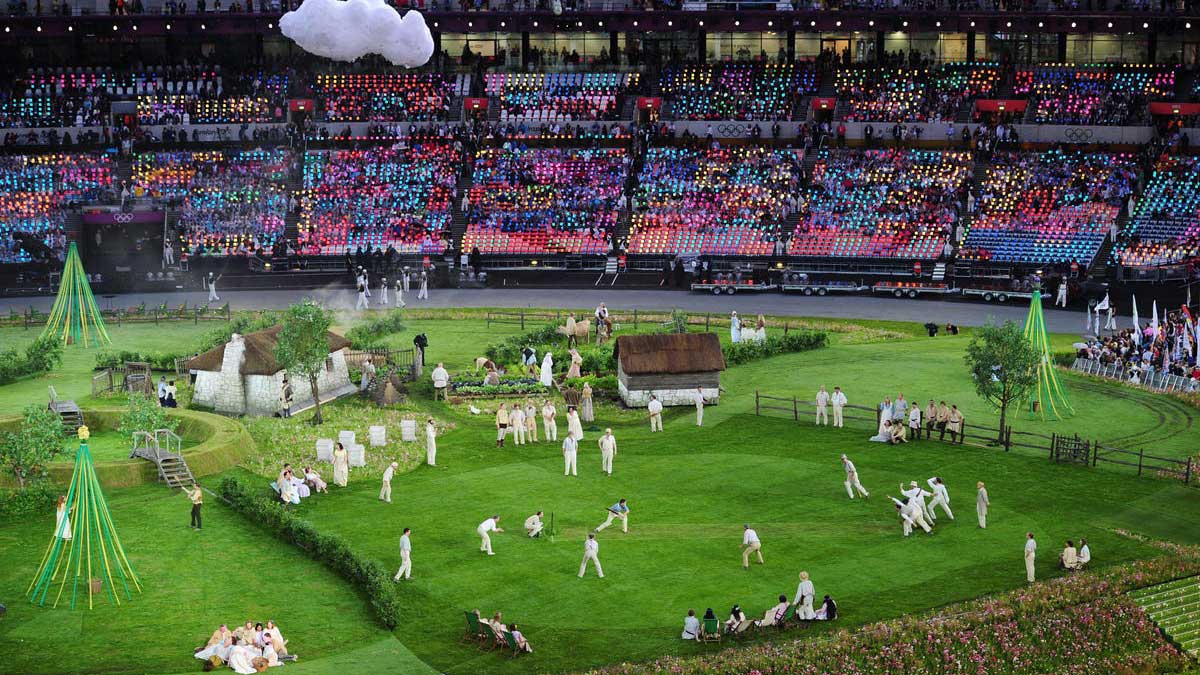 The International Cricket Council (ICC) declared its intent to push for inclusion of cricket in the Olympics, announcing the commencement of preparations for a bid on the sport’s behalf, with the primary goal of including it on the Los Angeles 2028 schedule.

Marathe, the chair of USA Cricket, believes the moment has come for cricket to make its long-awaited return to the Olympics, believing that its inclusion would help the sport thrive in the United States.

Cricket at the 1900 Summer Olympics

Cricket has only appeared in the Olympics once before, in 1900 in Paris, when only two teams competed — Great Britain and the host country France – implying that its inclusion in 2028 would bring the sport’s 128-year absence to an end.

Next year, the sport will be featured in the Birmingham 2022 Commonwealth Games, which will serve as both a showcase for what the sport can bring to the Olympics and a historic event in its own right.

Meanwhile, Chair of USA Cricket Parag Marathe believes that cricket’s Olympic inclusion would accelerate the growth of the game in the USA. “USA Cricket is thrilled to be able to support cricket’s bid for inclusion in the Olympics, the timing of which aligns perfectly with our continuing plans to develop the sport in the USA,” he stated.