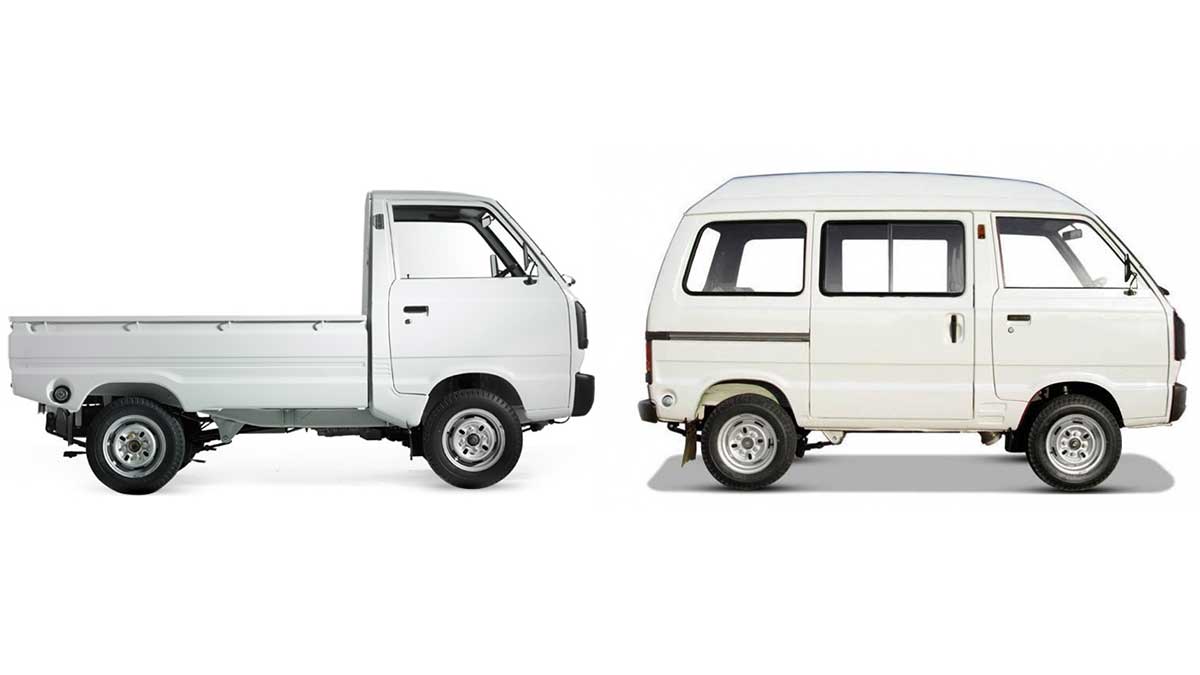 Pak Suzuki Motors plans to phase out the Bolan minivan and Ravi truck after nearly 40 years and replace them with the 660cc Suzuki Every by 2023.

The Bolan was first introduced in 1982 as the ‘Hi-Roof,’ but was renamed the ‘Bolan’ in 1991 when local assembly at the Bin Qasim facility in Karachi commenced. Since then, it has been one of Pakistan’s most popular ride.

Automobile makers must notify the Pakistan Stock Exchange if they intend to withdraw a model, but Suzuki has denied this. “Yes, we have been told that the newest sixth-generation minivan Every will be unveiled next year and Bolan will be discontinued,” a Suzuki dealership official stated.

According to reports, the Pakistan Suzuki Motor Company (PSMC) has asked auto parts manufacturers and suppliers to create and buy parts compatible with the Suzuki Every minivan, implying that the debut could happen soon.

In a related development, the Engineering Development Board (EDB) was ordered by the Lahore High Court in February to ensure that airbags be installed in motor vehicles as a mandated safety measure. According to industry sources, the PSMC may have been obliged to retire the Suzuki Bolan and Ravi as a result of this decision.

Due to a lack of Euro-2 compliance, the Suzuki Mehran and Daihatsu Cuore were discontinued in Pakistan, and the Bolan and Ravi are likely to follow suit because their interiors lack the room required to install airbags.

The Suzuki Every is currently imported and sold as a CBU in Pakistan, but the PSMC hopes to offer it as a locally produced vehicle in the near future.