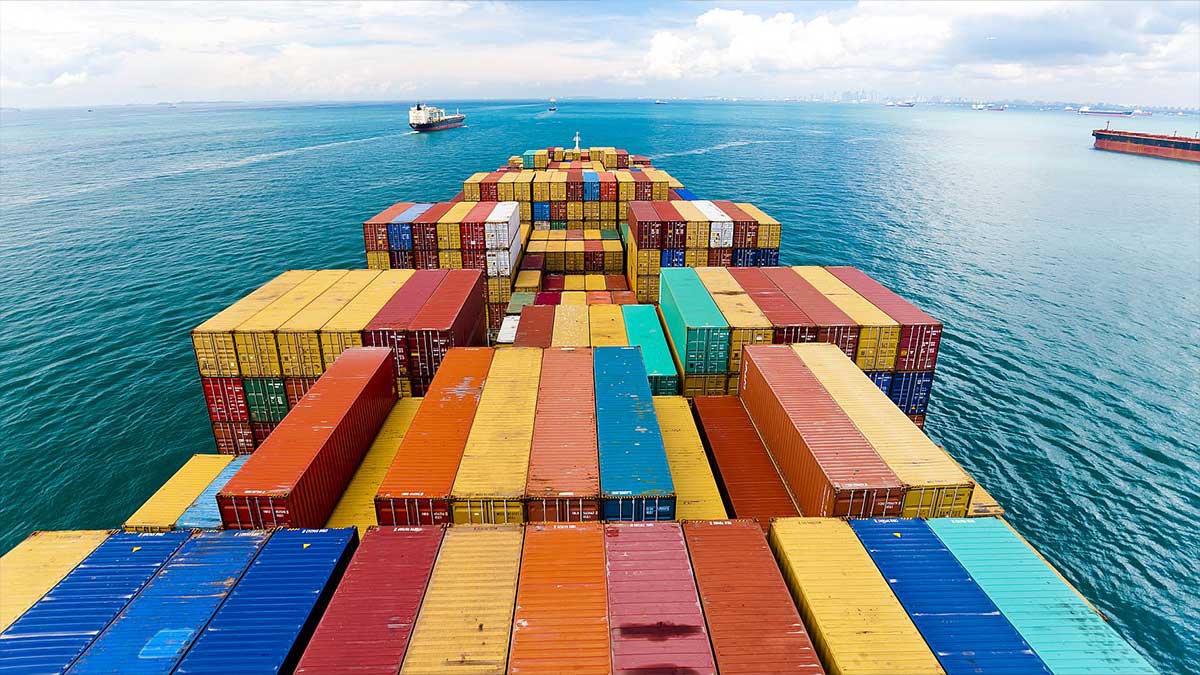 Exports of the country has showed a hike to $2.80 billion in February FY2022 from $2.06 in the same month last year, a senior commerce official said on Wednesday, referable to the current growth and advancement of exporting industries.

Abdul Razak Dawood, Adviser to Prime Minister on Commerce, shared the remarkable performance of the sector in a message on the social media website Twitter, and stated exports grew $100 million/day in February of this fiscal year.

“This is the fastest growth of exports in any month,” Razak tweeted and quoted Pakistan Bureau of Statistics (PBS) provisional statistics.

Moreover, Pakistan is competing hard to cope with the broadening trade deficit and the export increase has delivered the desired respite to the external trade of the country.

Though, the commerce adviser did not reveal the import statistics for the period under consideration.

Meanwhile, exports also recorded a month-on-month increase and were seven percent greater as compared to January.

During the first eight months i.e. July-February of the current fiscal year, Razak informed that exports had remarkably improved by 26 percent over the same period a year ago.

Tariq Samiullah, Head of Research at Pak-Kuwait Investment Company, mentioning the significant export performance of the country up to now during the current fiscal, stated that the export increased in value and volume owing to expansion over the last several months.

Tariq expected that the export sector had capitalized $5 billion in the last few years, increasing production and generating jobs.

Besides, the analysts believe that this trend displays the country would be posting even greater growth in exports down the line.

“Exports are expected to grow by 30 percent by year-end if the current trend continues in the months ahead,” an analyst said.

Pakistan has fixed a mark of $31.2 billion for the export of goods during the present fiscal year.