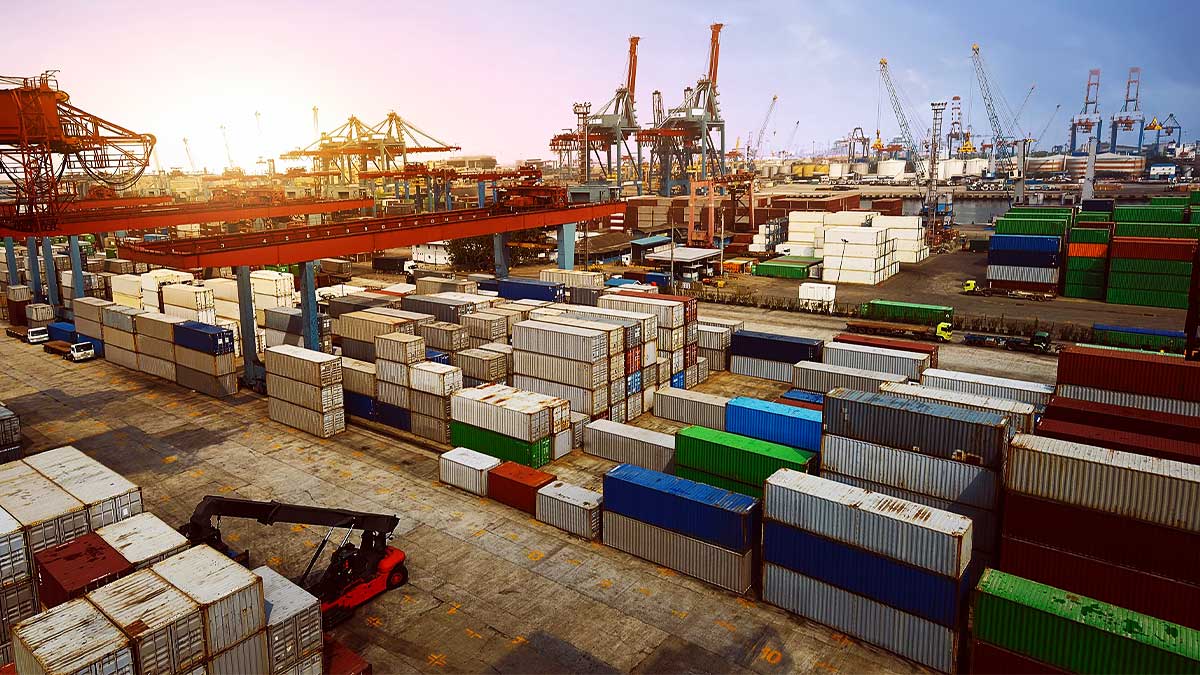 Adviser to the Prime Minister on Commerce and Investment, Abdul Razak Dawood has said that the government has fully implemented the trade diversification policy and was currently seeing an increase in Pakistan’s product and geographical exports in new non-traditional markets.

He said, “So far, country’s exports of non-traditional products including information technology have grown by 60 percent in the last four months.”

While talking to the media on Sunday, he said that it was the objective of the government’s Trade Diversification Policy to introduce new trade products so as to increase the exports of the country and create new non-traditional markets at the global and regional level. Pakistan has been banking upon trade with specific countries and with specific products since its inception.

United States of America, China, the European Union, the UK, and Bangladesh have been the only export destinations but the country’s exports to Central Asian Republics increased to $145 million in the last fiscal year and went up to $104 million in the fiscal year 1019-20.

He added that during the first half of the current fiscal year, these exports went up by 173 percent to $134 million as compared to only $49 million during this period in the last financial year.

In 2021, Pakistan-Uzbekistan Transit Trade Agreement was signed, and opening the banks’ branches in both countries was discussed. The Advisor was hopeful while he said that there was a big scope to enhance the exports of IT-based products.

Read more: Uzbekistan to invest in textile sector of Pakistan

He said that the target worth $4 billion of exporting the IT products during the current fiscal year has been set. He said, “Pakistan’s economy has made significant progress reflecting a blend of stabilization and structure reforms despite being challenged at the economic and geopolitical front and is moving on a positive growth trajectory.”